Is there a simple way of using biofeedback, say through usb connection, to generate voltage for VCV without being forced to buy Instruos Scion and suffer while trying to figure out how to integrate with vcv?

The Holonic Systems “Holonic Source” free VCV module is designed to talk to IoT (internet of things) Bluetooth devices such as the MOVESENSE sensors, which includes heart rate sensors. This is not a trivial thing to work with, but I mention it. I have development kits for this and played with it quite a bit last year. There are iOS apps that can talk to Holonic Source via Bluetooth. This allows various sensors in the “iPhone” for example, such as the gyroscope and accelerometers to control things in Rack.

My testing was done in another virtual “Rack” than VCV. 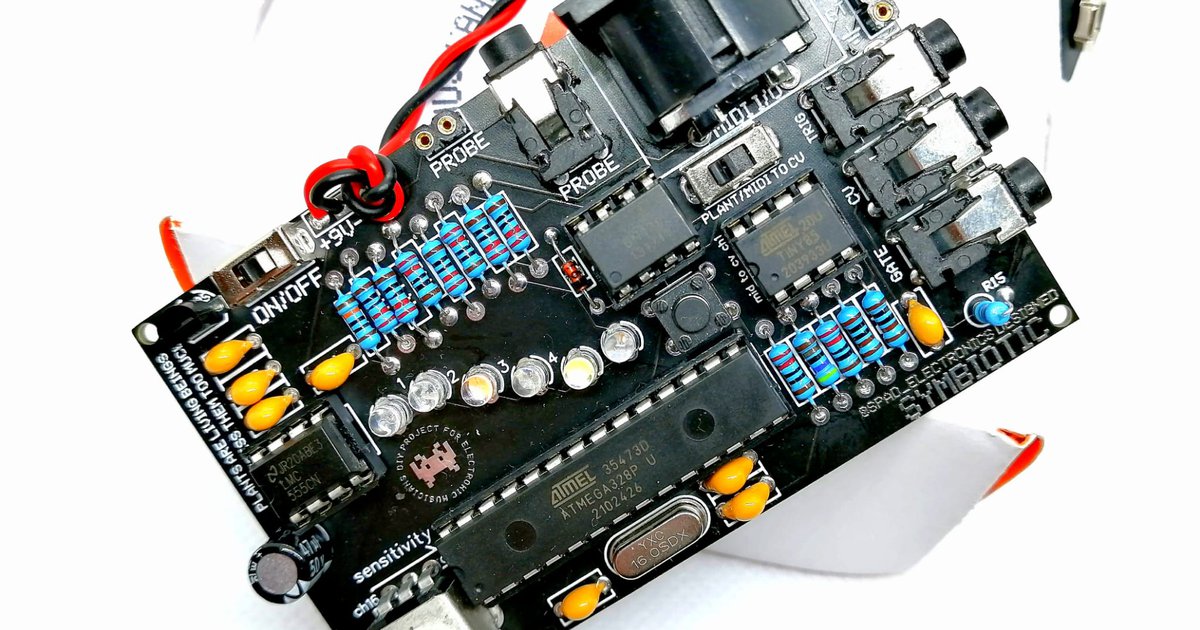 Back in the early 1980s, I interfaced my EEG unit with my Apple II+ and used text to voice to provide “feedback” to the user based on their EEG states. I.E., I was combining autohypnosis with biofeedback.

Within the last 10 years I likewise used an Emotiv Epoch 14-channel wireless EEG headset to my Windows computer and did GP-GPU massively parallel FFT realtime analysis.

I fed this data into my GP-GPU massively parallel human hippocampus 3D model and simulation.

So, this is a fun topic for me.

Electricity for Progress 2017 updated by Nanotopia 2020 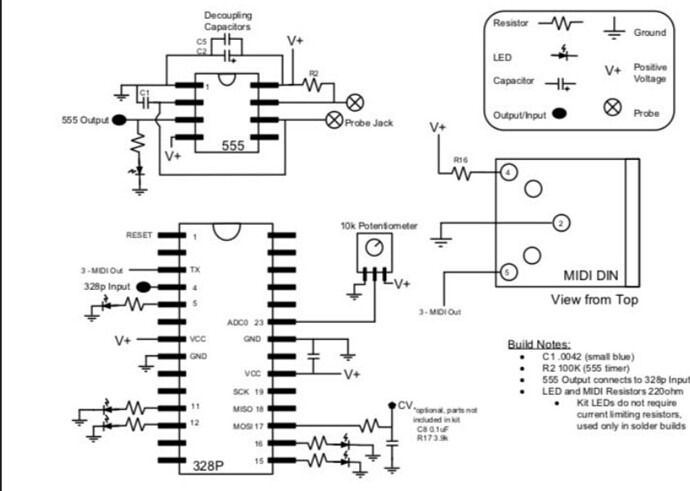 Hi So I made music with biodata and vcvrack, first, i ordered a kit from Tosca at nanotopia. Which was a great start. I wanted something smaller and ended up with a second one from Sam at Electricity for progress. He is the one the created the code for almost all the kits you can get these days.

The new and smaller kit has Bluetooth and Sam gives great support if you want to buy the parts and build it yourself. https://squareup.com/store/electricityforprogress

The only reason i did not buy again from Tosca was that they were out of stock when i needed the new device.

I can send you a demo patch for vcv if you want to.

Here is one of my first tries. It was part of a test project combing a glass-blowing class and a sound class. The speakers are done in glass and the data comes from the moss in the middle. Not the best video or music. Also, the sounds you hear is directly from the computer.