This could mean more people getting into hardware eurorack. And maybe more people building hybrid systems with VCV Rack… 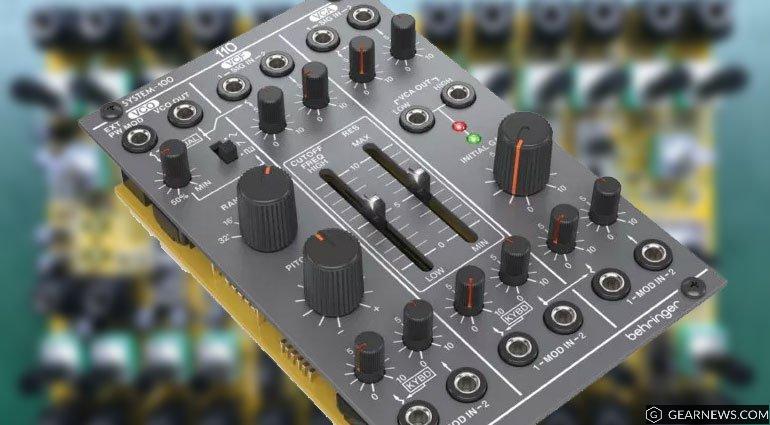 Uli Behringer updates us on their plans for Eurorack domination that includes 40 modules over the next two years and that their first prototype is ready to go. You're going to be able to afford this.

As a new parent who can’t afford my Eurorack lifestyle any more, this is great news. Between Behringer wading into ultra-cheap modules and VCV taking care of a huge amount of stuff I would’ve bought hardware for in the past, this is a fantastic time to be into modular synths. (Now if only Behringer could make a clone of the ES-8 for under $100, the costs of going hybrid in the first place would be sorted out…)

I suppose a possible downside though could be that this causes potential hard times for other small companies because of everyone buying only Behringer stuff. Then again, it will bring more people to eurorack and modular in general, so sales and customer numbers could increase that way. I don’t know

I’m not sure if this will hurt small companies. There is also Doepfer for so many years with great modules for reasonable money. I think, they will have the most problems. Looking forward to the Behringer modules.

easy, to steal R&D from another company + UI style and put everything on the market

I hope Roland will fight for this

Everyone in modular-land will only buy Behringer stuff if it’s uncompromisingly high quality in sound and features. And if it meets that standard, then the popularity will be well-deserved. But modular people are an odd sort. I get the sense that most people don’t want to simply build a modular synth that “everyone else” built from the same set of modules. People value weird, esoteric, and obscure modules from small companies that can do things Behringer would never even think about cloning. And there are people who value west coast stuff exclusively, which (at least for now) Behringer doesn’t seem interested in. I think there’s plenty of room for Behringer to step in and offer some modules at a low price. Many people will buy them, many won’t.

anyway more companion for my 100m 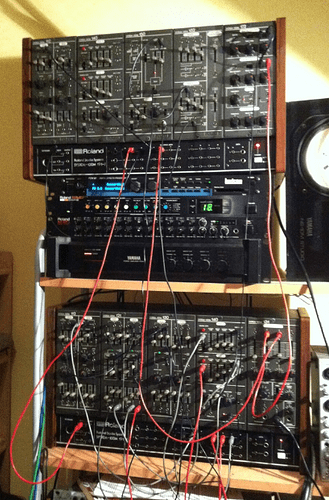 Maybe Roland will license this? As a kind of low budget line.

and the 500 line is already eurorack with style 100m

i was thinking a while ago that what Eurorack needed was some Chinese company to come in with really cheap modules. Like Tone City with guitar pedals.
Wish i had some money to buy things, this could actually convince me to get into hardware.

normally I’m kind of skeptical of the Behringer clones etc, but have to admit I’m pretty darned psyched about this.

Hoping that flooding the market like this isn’t going to hurt the smaller (or even bigger) Euro makers who made the scene what it is, but awesome if this is a win for all.

And, selfishly, pretty excited I might actually be able to branch out into hardware already more (already got a MOTU + Expert Sleepers!)

Totally agree. That said, the ES-8 is an essential purchase easily justified by how seamlessly it slots every VCV module and more into your hardware rig.

this will be a gateway drug for many more people to start with eurorack. i expect this will be a net win for existing eurorack manufacturers.

My gateway drug to synths in general was VCV Rack, but I’m still broke, so Behringer modules will only be the next step in this addiction.

Totally agree about this being a potential next step. VCV Rack has really got me interested in modular synthesis after years of good intentions and false starts. A Behringer take on some System-100 modules (at that price point especially) could be the next step for starting a hardware rig. Then again, I don’t have any space for any more gear. So maybe not!