Me (Patch preparation, @Omri_Cohen (Patch performance, mixing, mastering) made this album a long time back. Original patches were done in Rack 0.61 and performed, mixed and mastered by Omri. Then life happened and it got buried until Omri and I met in Utrecht a while back and over a beer this was reminisced about. I could find the original patches, but alas, no master, Omri finally found the audio master on an old drive. So happy I asked my wife for a cover design. This all was just released as a pay what you want, with any proceeds paying for beers when Omri and I next meet.

Enjoy, this is an ambient space journey

I can drop one of the 0.61 patches here, but unlikely you can open it (i tried getting 062 to run, no dice here) in v1 you miss all sorts of modules, and no good way to check how they exactly were wired. Omri and I tried to get them working in v2 even and failed, no way to get that sound out of v2 for some reason. And my v1 trials also netted no reproduction of the exact sound of this ‘whaling’, so good luck

Here is one of the original patches:

Very nice! It does sound like space whales actually. I especially like the Prelude and the Postlude. 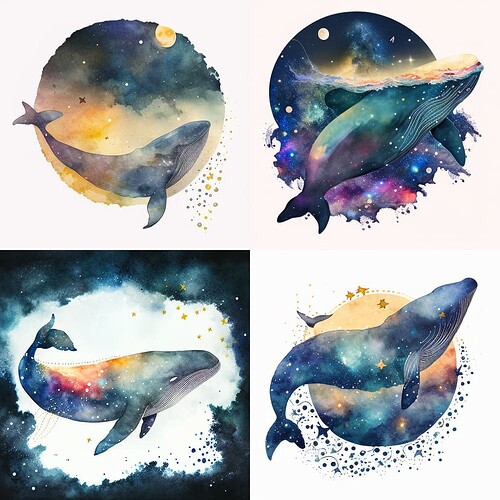 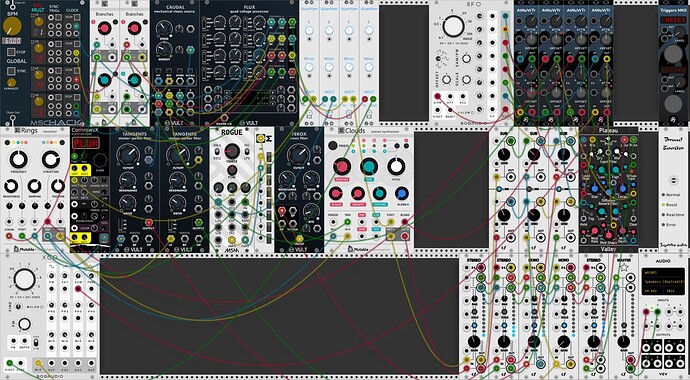 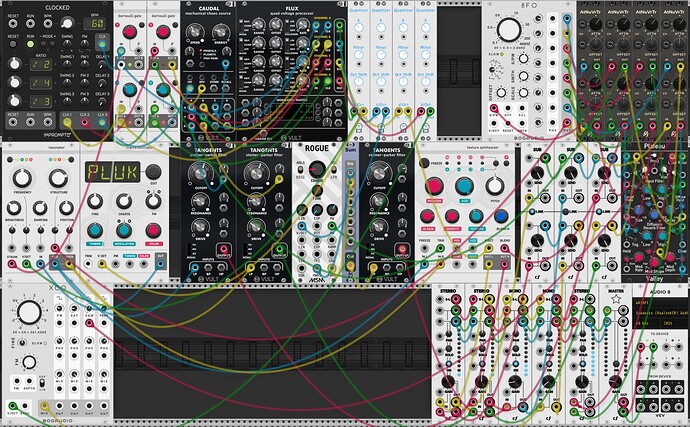 Fun fact : I don’t have Ferox from Vult, but there was once an update where Ferox was accidentally added to the free Modules (v0.62), I kept it for special occasions (like this one)