Any vcv head into vs? Motion modulation or the like… 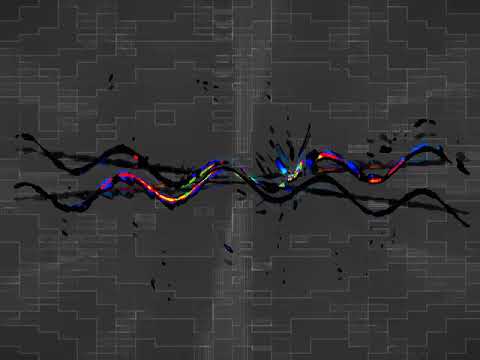 I ran across this channel (not mine, obviously) on YT a while ago; fascinating explorations of audio, but especially video, synthesis that’s not the usual “for dummies” techniques. VERY verbose descriptions, but worth diving into IMO.

Not that much recently, but yeah. These are real-time, programmed in VVVV 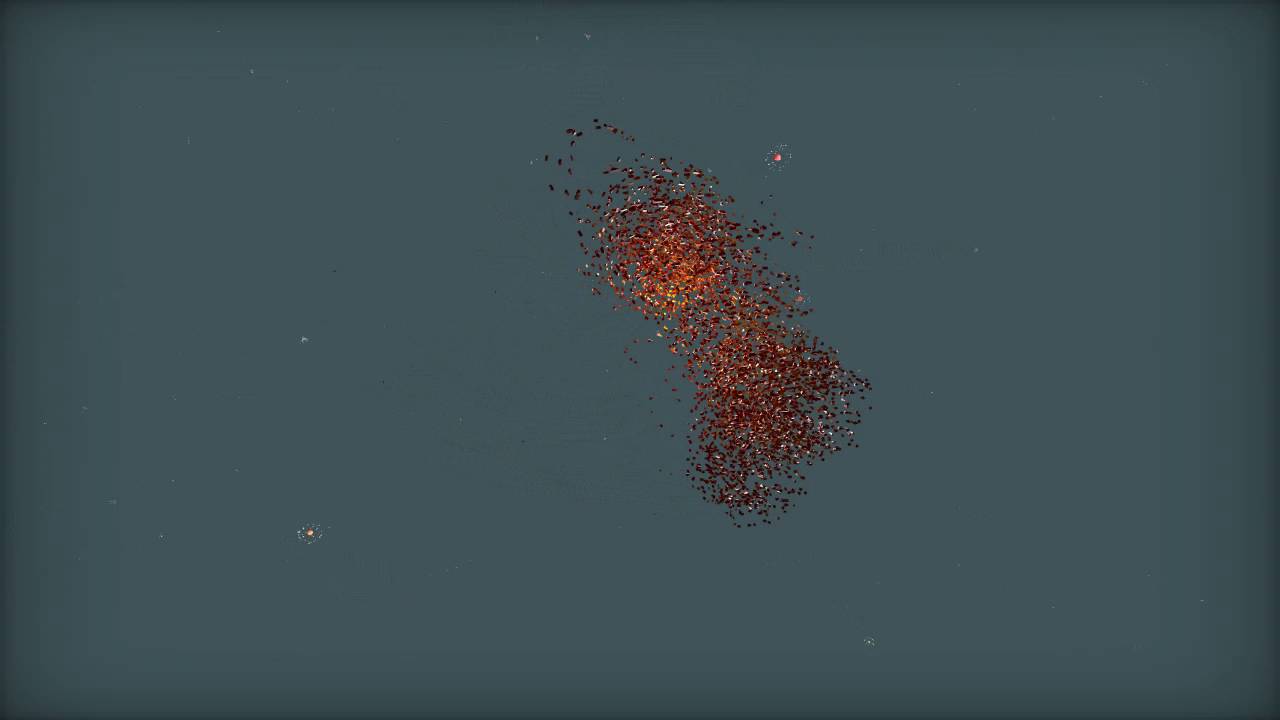 I make live visuals with a duo and our hybrid digital/analog setup includes an LZX Vidiot video synthesizer. Other tools we use (cameras, glitch and distortion devices, video feedback, Resolume) don’t involve video synthesis, at least strictly speaking. We stream regularly, but we’re not on Youtube.

If I had a proper interface like something from Expert Sleepers, I’d definitely connect Rack with my video synthesizer (it follows the Eurorack standard).

And it’d be fun to have a VCV video synth module…some months ago, @skybrian posted a proposal for a Video Monitor module in the Module ideas discussion. I’ve been too lazy to draft a proposal the right way in that thread, and I’m not even sure it’d make sense for VCV to host such a feature.

I’m a newbie on the topic, but must video synthesis be recorded in real-time to be called video synthesis or if you work with video oscillators but kinda automate them and chop stuff and program, is that faking it!? I feel what I do is not real video synthesis even thou I have it all mapped out and control it real-time but then I process it in a software. I’m trying to figure out a new title “motion modulation” to describe it instead, glitch sound so hipster and video synthesis sounds so pro.

It’s like, does working with vcv and Reaktor but not having a real system make you a real modular head!?

Of course it does, I personally dislike any forced definitions and people being to serious about it, but with the video synthesis thing I find it hard to grab what is what.

Help a brother out.

Where we’re at with the technology we’re having, I think anything counts that generates visuals in real time and that you can perform and improvise with. Those dedicated video synthesizers you can buy these days, even though they may produce low key lo-fi output and harken back to the heydays of discovering this stuff, their patterns you can play with were put into those machines. We’ve come a long way from, say, playing a show with an MX-50 by feeding an empty signal back into itself and morphing the feedback with the mixer’s wipe transitions 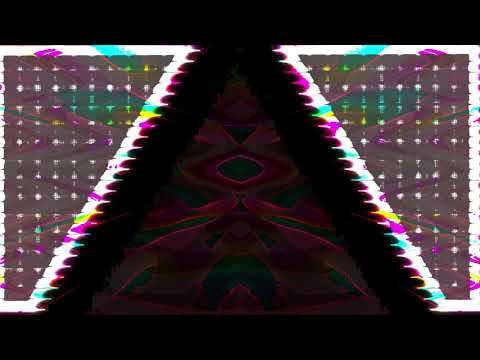 you might enjoy https://hydra.ojack.xyz (livecoding modular visuals in the browser)

camera sitting on the floor pointed to the ceiling, circular wipes on video mixer, FX, 2 projectors. the fractal-like shapes on the left side are the corner of the room multiplied by the feedback loop 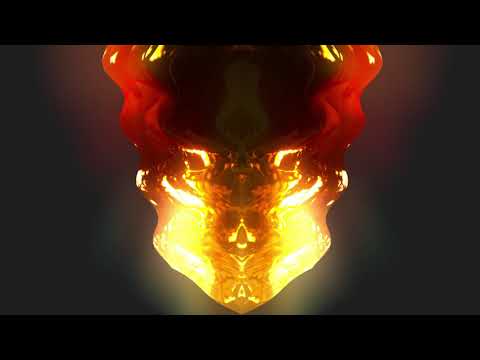 Looking at this it occurs to me that Blifton @mschack has an unreleased module that does sweet visuals.

I’m curious! I couldn’t find it at https://github.com/mschack/VCV-Rack-Plugins (cc @mschack)

@jaynothin has it (and some other unreleased modules). I think the plan was for them to be commercial modules so that’s why no source release.

Friday patching: Reaktor 6 blocks and some video synthesis going on… 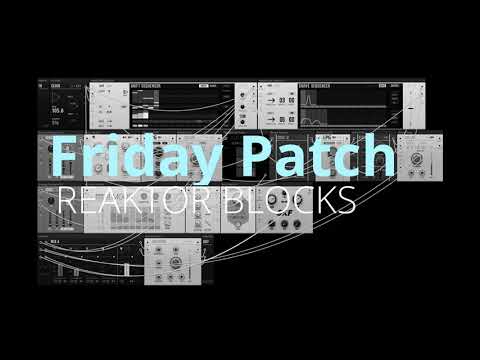 Don’t know if you would call it video synthesis but we are working on a project called Sleep Studies, it’s a process stretching over 100 days of creation. In the theme of sleep, dreams and nightmares, one track will be produced per day and uploaded to YouTube. Sleep Studies YouTube

Indeed they were planned to be a commercial release.

The project has been on hold for quite some time now. I believe it’s just not a priority for Bliffton to dive into the project again so I don’t know if they’ll ever be released.

But you never know right? 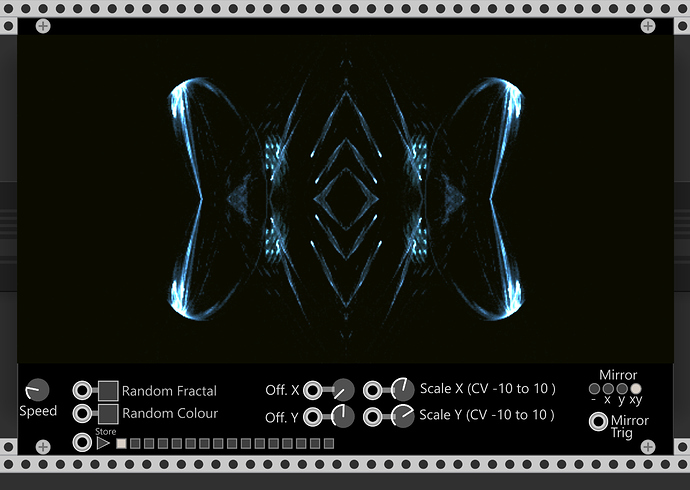