I’m not sure if this is the right place to post, but you know.

Andrew Huang off of YouTube recently posted a video where he uses a video of fireworks to control his eurorack setup in various interesting ways:

He uses a program he and a friend created a while ago called mideo which can use video to generate midi data. There are a few other videos where he goes into a bit more detail:

I was thinking - merely hypothetically at this point - whether this could be implemented in rack, and how one would do so. Also, whether or not it would be worth it, as you could just use a MIDI bridge (potentially??). There is a GitHub page for it, but it is currently only for Mac: 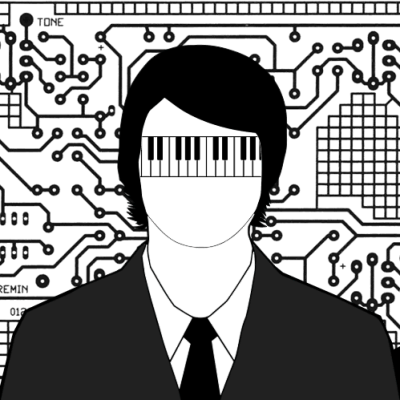 A Mac application that turns videos into music. Contribute to jwktje/mideo development by creating an account on GitHub.

the closest thing that already exists would be Bid00 Emile. That takes a .png and plays sound with it.
If you have data it’s always going to be possble to construe it as other data.

Edit the above comment is unclear. What emile does is use the values in the png file as the basis for the sound that is played.

I shall have to have a look at this plugin, thanks