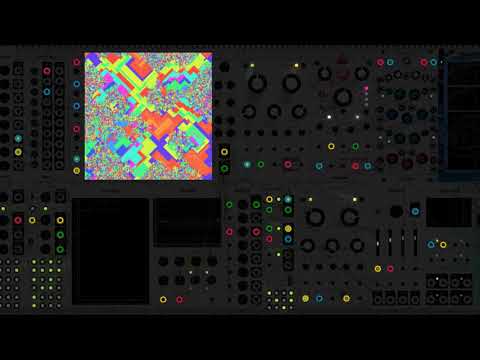 A generative VCV Rack jam done with my AlgoritmArte CyclicCA module. The soundscape is produced by the two outputs of the CyclicCA module, quantized with the HoldMeTight module and routed to two Audible Instrument Resonators. The sound is made more “ethereal” using Alright Devices Chronoblob2 and Valley Plateu. Some interactions are made changing the number of states, the size and generation of random blocks, and the speed of the cellular automaton using CC signals from an external Akai MPKmini mapped using the stoermelder MIDI-CAT. The sound is recorded using NYSTHI stereo recorder. The “night” mode is made by the Modular Fungi Lights Off.

Thanks to the authors of VCV and those great modules! 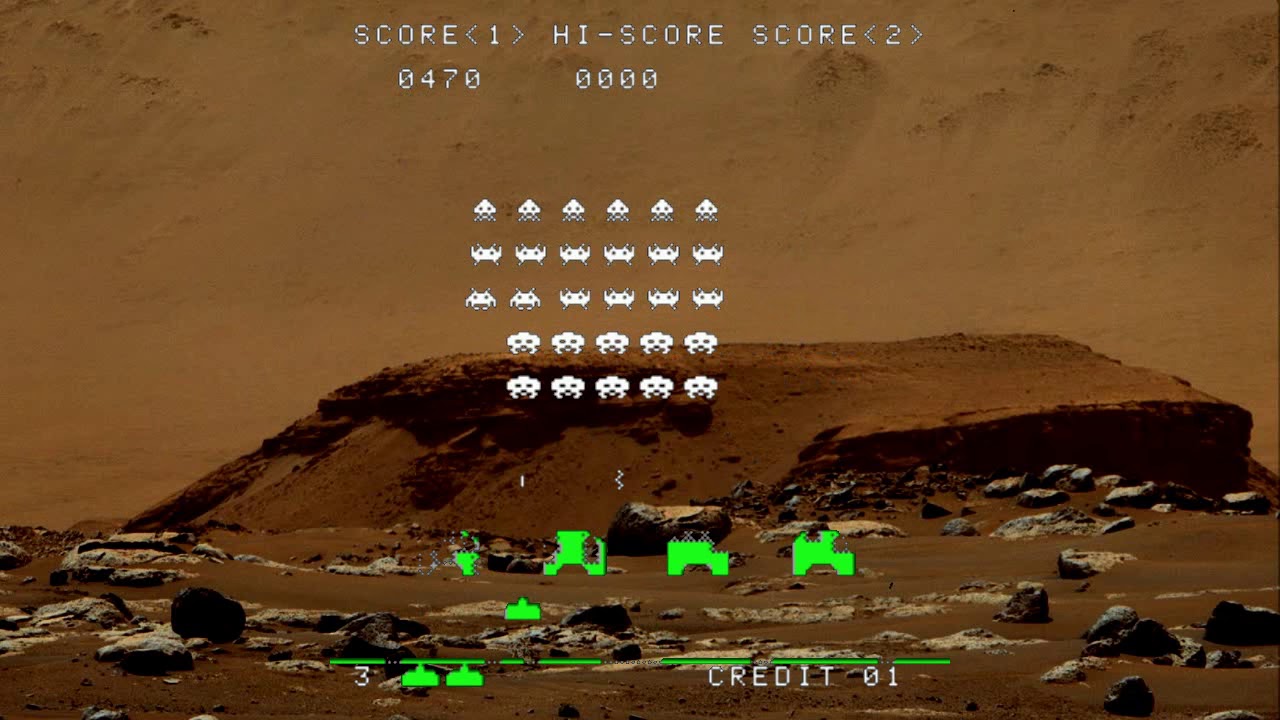 A musical tribute to the legendary arcade game developed in 1978 by Tomohiro Nishikado. It...

Very groovy! I can’t wait to play with this. Your modules are exceptional. Have you played with Omri’s “light off” module using the Stoermelder uMap to automate it? It’s pretty cool.

Self-portrait of an electric sheep 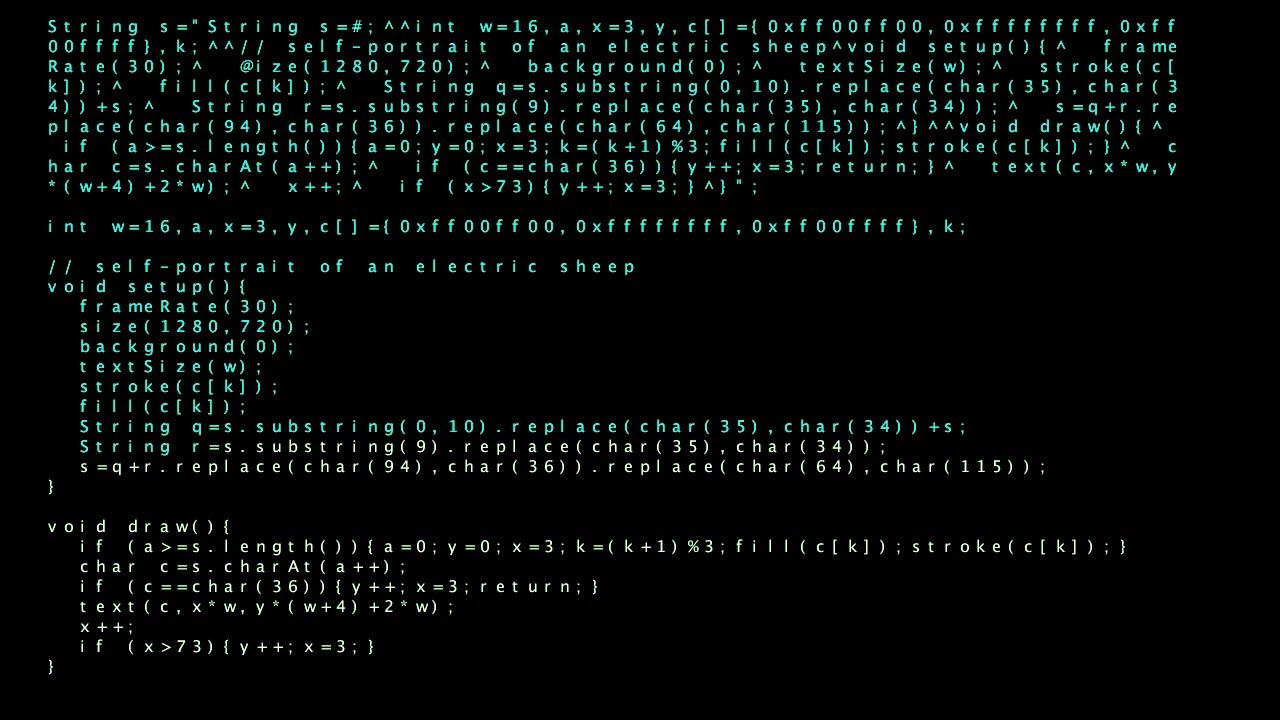 A generative patch I made to accompain a sketch idea about self-reference. What is the program (source code) that generates this video? … well it’s displayed in the video itself! If you copy the source code showed on the video in Processing (a well-known programming language and tool) and run it, it will generate the same video. In mathematics and computability theory, self-reference is the key concept in proving limitations of many systems. Gödel’s theorem uses it to show that no formal consistent system of mathematics can ever contain all possible mathematical truths, because it cannot prove some truths about its own structure. The patch can be downloaded from patchstorage:

Self-portrait of an electric sheep | Patchstorage

A generative patch I made to accompain a sketch idea about self-reference. What is the...

An attempt to simulate a few crickets chirping in a meadow. It’s not so easy to use VCV Rack as a (natural) sound synthesis tool … but with a little bit of patience you can get nice results. The patch is used to accompain a Processing 3 animation that simulates a population of fireflies that can naturally synchronize their flashing. 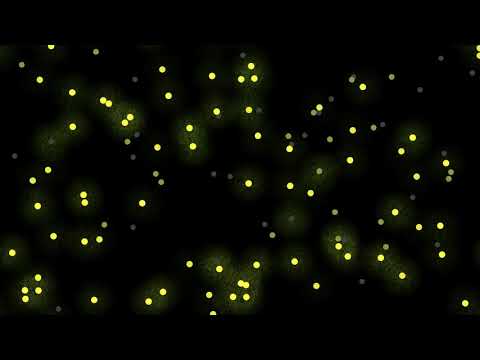 An attempt to simulate a few crickets chirping in a meadow. It's not so easy...

That main melody is a very nice sound. It’s got lots of harmonics, but not a bunch of high fizzy ones. Is it filtered, FM, or wavetable?

Is it filtered, FM, or wavetable

None of them. I analyzed a recording of crickets near my house, and saw that the sound is very simple: an almost sinusoidal wave at ~2800Hz modulated in amplitude with a 23Hz “rectified” sine wave that repeats 24-25 times. I tried to recreate it in VCV using oscillators, delay and some randomization (but it misses some details of the real waveform and modulation envelope … probably it’s easier to write a piece of code to generate it).

oh, I was asking about the first, self-referential, one.

The “sheep” patch uses Rings + simple filters (the higher part filter is FM modulated a little bit) … no “conscious will”, but only retries until I found something pleasent to my ears 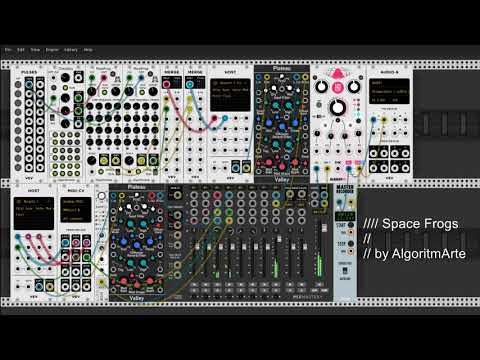 I decided to buy VCV-Host … and … it is FUN!!! In this patch I let two MusiFrog modules (by AlgoritmArte

) control the ambient-like sequence that is sent to Absynth (a great VST synth by Native Instruments) using VCV Host. The output of Absynth is then sent to Plateau reverb and Chronoblob2 delay. Some sound effects are played live with an MPKmini (mainly using the XY controller).

I also added a video with the same music, inspired by my last 3-min challenge: 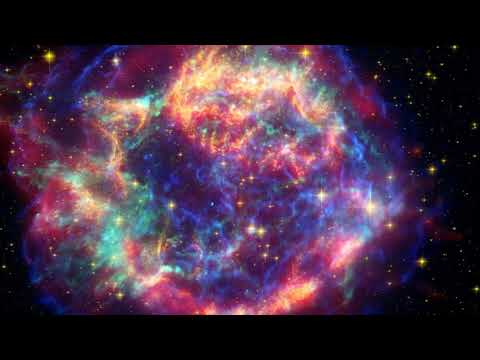 I just made a version without the VST, it sound a little bit different, but it is interesting; the patch can be downloaded here: 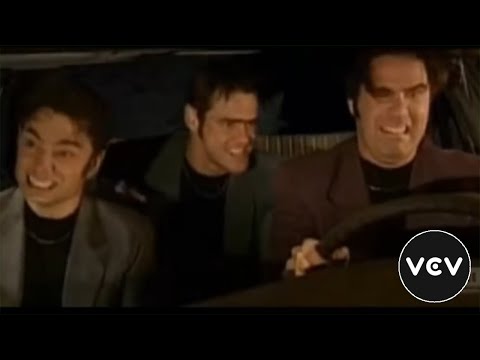 I tried to recreate the first part of the song in VCV Rack … not an easy task and the result is amateurish, but it’s funny. Lesson learned: in order to complete a whole “standard” track on VCV, the work that has to be done is huge (and my compliments to the artists who produce entire albums with it).

I tried to recreate the first part of the song in VCV Rack ... not... 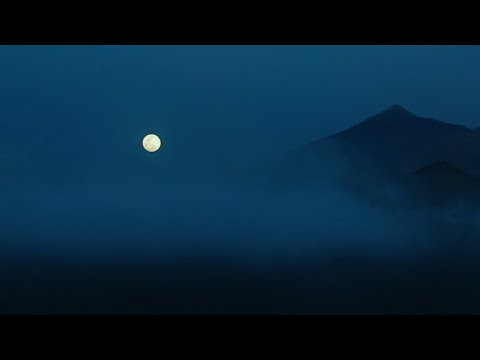 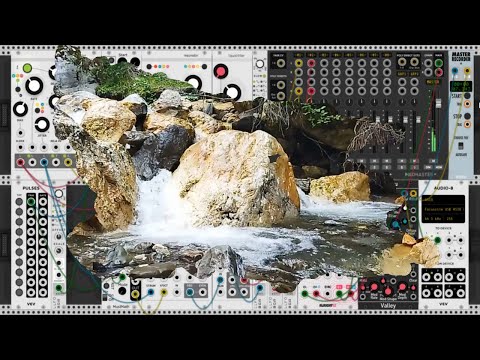 A generative ambient patch in VCV-Rack that uses Audible Instruments Random Sampler (Marbles), two MusiMath and two Resonator (Rings)+Liquid Filters for the voices … and MindMeld Mixer+Chronoblob+Plateu as usual. The patch can be downloaded from Patchstorage:

LLFO into the Frequency input on the Liquid Filter is a nice touch - very effective. 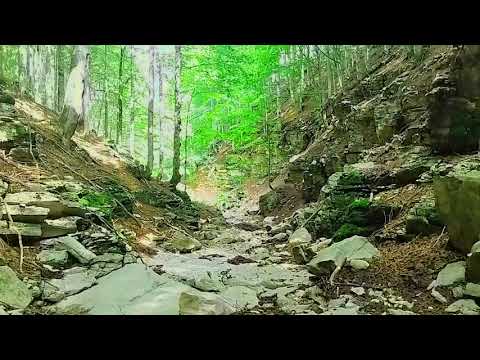 Another experiment using a generative patch in VCV-Rack. The patch is a variant of my previous one called “Time Flows”. The patch used for the video uses VCV-Host to trigger the Kontact Plugin “India” for the percussive sounds (feeded with gate and V/oct outputs of the third MusiMath module). In the patch uploaded to patchstorage I replaced the percussive sounds with a Pico Drums + Befaco KickAll randomized with a Bernoulli gate (the result is less interesting). The patch can be downloaded here:

Lost in the forest | Patchstorage

Another experiment using a generative patch in VCV-Rack. The patch is a variant of my... 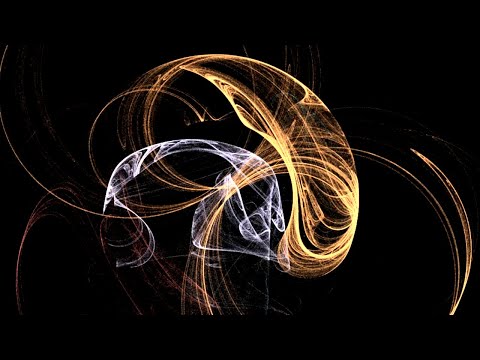 A live improvisation with a Behringer Neutron + VCV Rack: VCV Rack generates a pseudo-random sequence (using Marbles and MusiMath), the sequence is sent to the Neutron through MIDI, the output of the Neutron is processed in VCV (delay+reverb+modulation). The animation is created using Processing 3 and the Fractal Flames algorithm. Use headphones for a better audio experience … and project the video on a wall. The patch/performance is tied to the external synth, so there is little point in publishing it.

//// Halloween VCV-Rack generative patch … when you just ordered a Make Noise Strega, but it will not arrive in time for Halloween 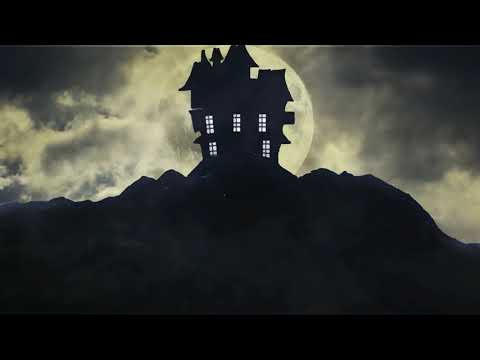 .... when you just ordered a Make Noise Strega, but it will not arrive in...