5 x Renoise - raining - decided to stick with Renoise only today... 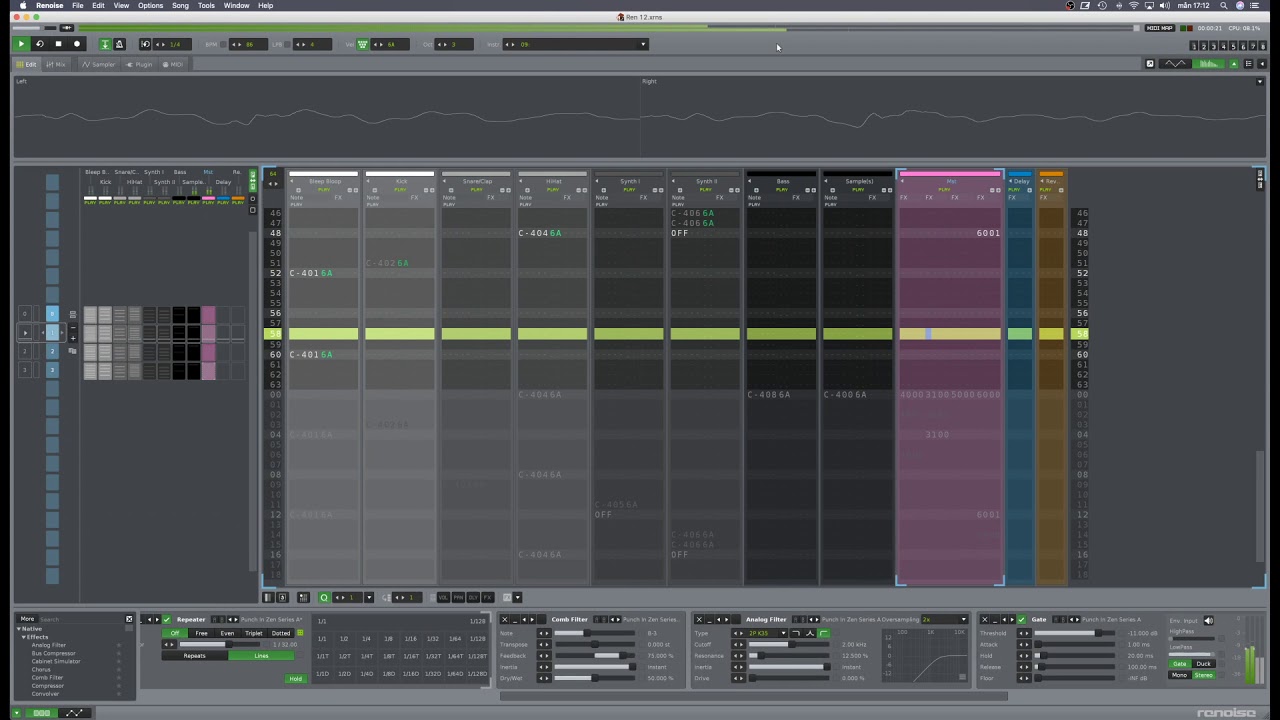 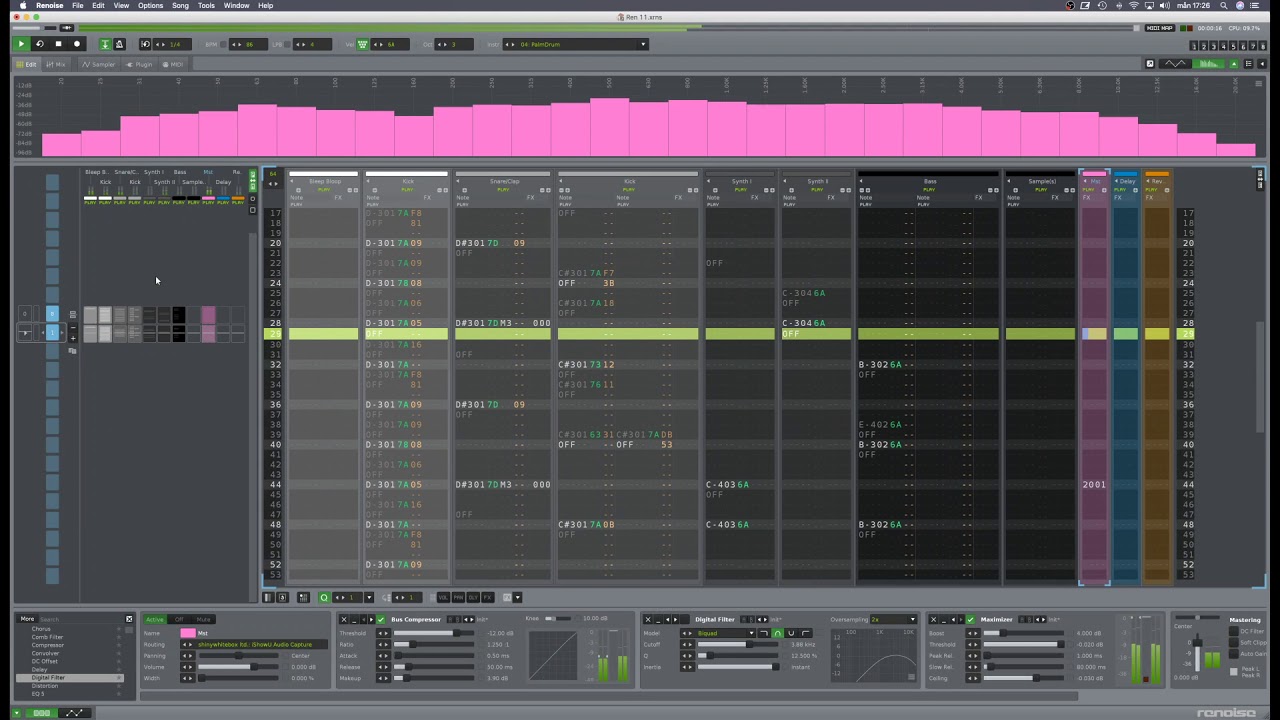 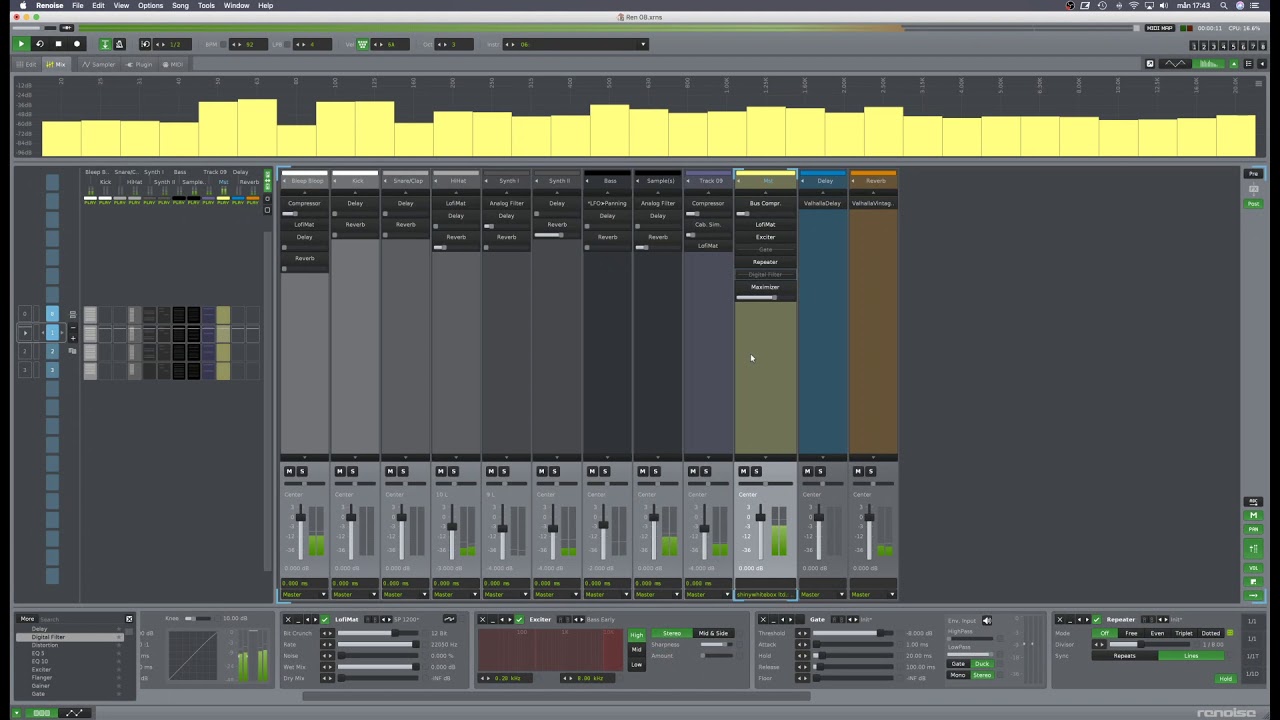 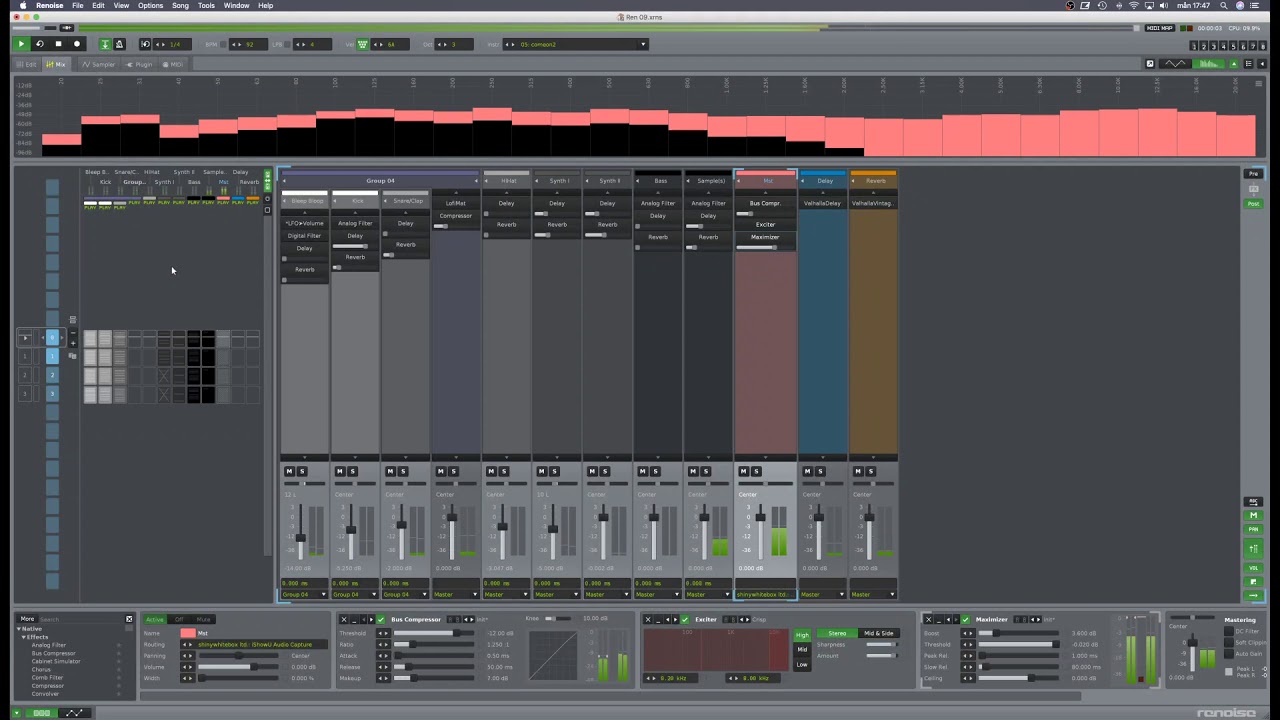 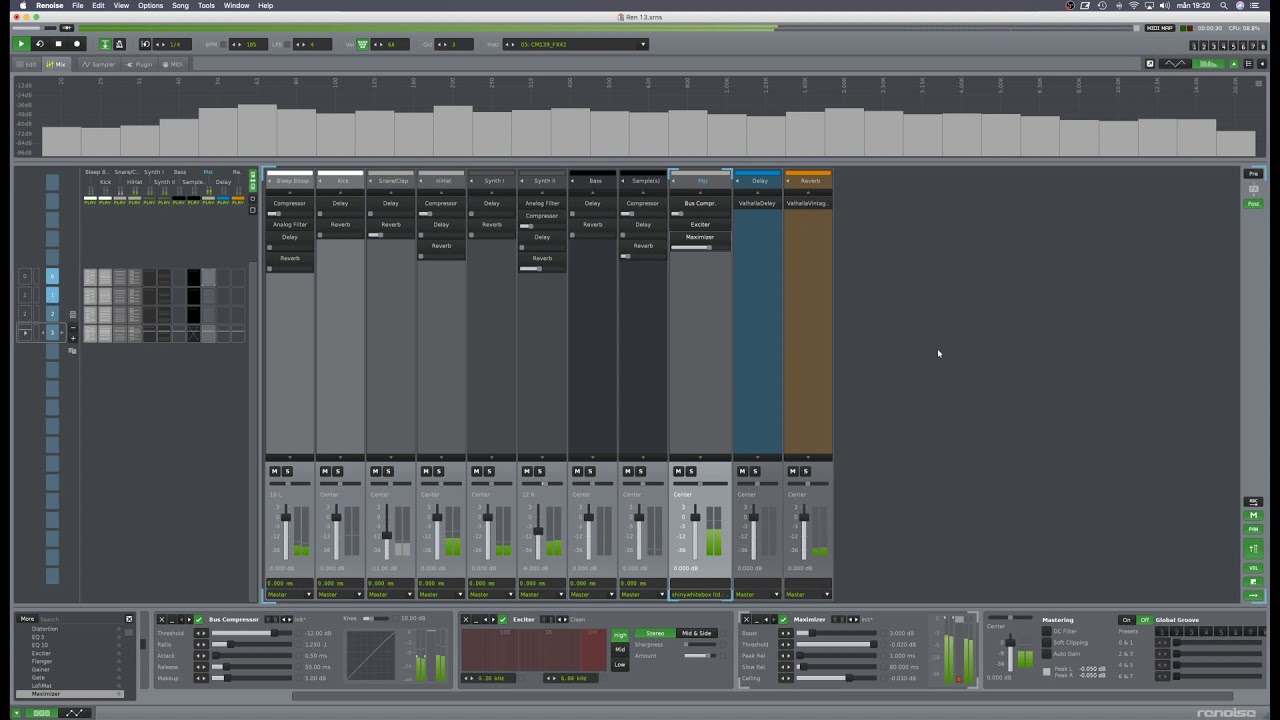 Be inspired - make it better!

Peace from a rainy and windy Sweden…

Nice! I’m from a Renoise background too and have recently been trying to get back into it again. It crashed at the end of a session and didn’t recover anything which is extremely unusual for renoise, it’s generally one of the most stable pieces of software I’ve ever used.

Thanks for posting, this will give me a bit more inspiration to play with my neglected love since I discovered VCV.

Have you been using VCV and renoise together at all? I have been thinking about recording some loops in but I never really worked with renoise in a loop based way.

Nice! I’m on Mojave and the latest Renoise version, no issues at all. They even did a Retina or high res version now so its beautiful. As soon as VCV drops as VST I will introduce it to Renoise. I’ve tried Renoise Redux inside VCV but it didn’t give me much. Did lots of Renoise + Reaktor back then. Good luck - hope you find your way back to it and please share. Peace!

I’ve never really thought about vcv as a vst because I always aim to do as much inside vcv as possible, only recently have I started recording patches in to reaper and developing them. I can see though that it could be interesting being integrated with renoise and creating instruments rather than a full patch. Andrew should thank you, I think I’m sold once it’s released!

Had to make one more… just one more… Renoise addict… 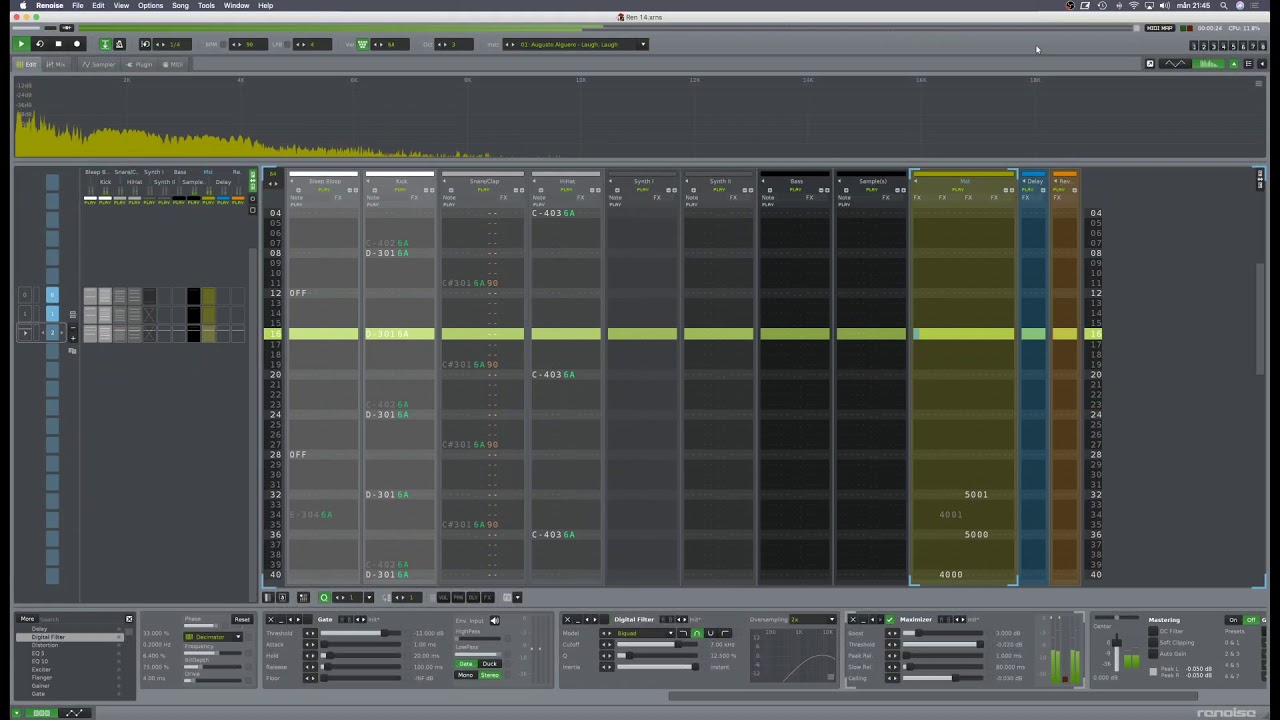 O to the G 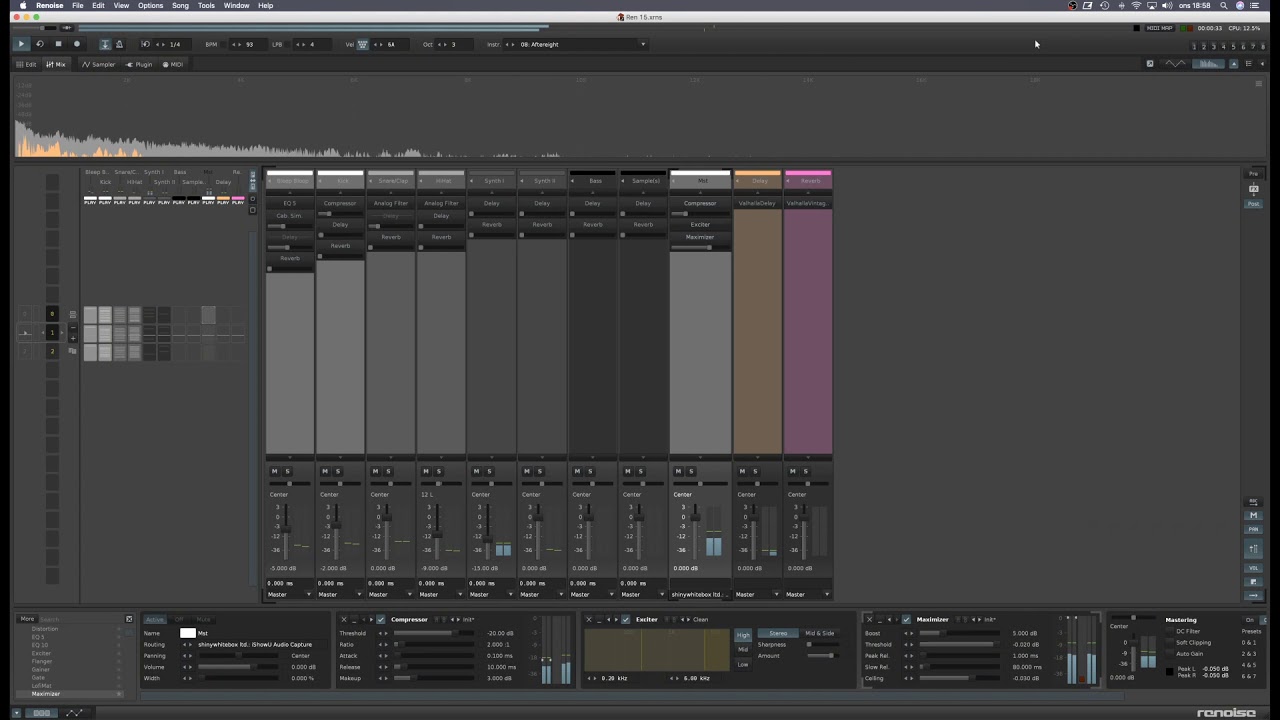 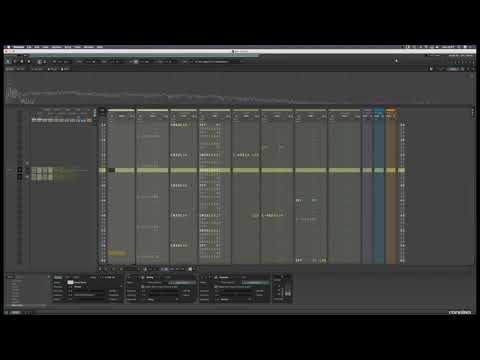