Which scala file is loaded in SCALAR

I just opened a patch from a few months ago. I have SCALAR (from VCV) running a scala file.

I have zero recollection what scale it was though and I want to know which one it is. I tried opening the patch in notepad and found the SCALAR section, but it doesn’t say there…

Is there anyway to open the patch file and figure out the name of the scala file that is currently loaded? 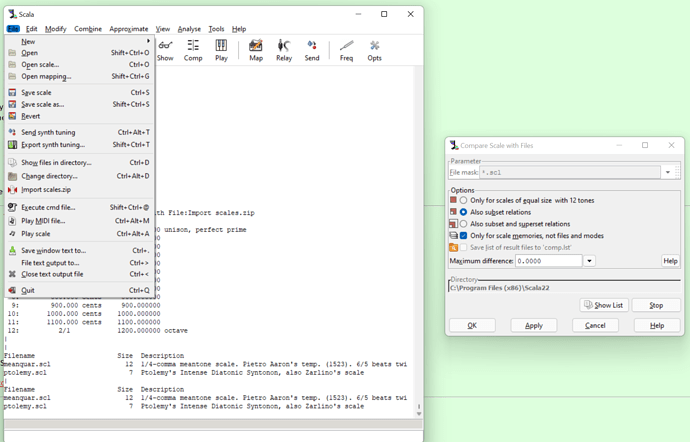 This looks like the solution, will try later today, thanks!

Next time - save the scale name in a “notes” module