so did you make it using Elements?

no, I was not able to control it to get a clean flute sound (with little “breath noise”); probably I’m missing something, and I should read again (and more carefully) the documentation. So I used a simple sine wave.

Unfortunately I have as reference the sounds that can be produced by the Steampipe2 virtual synth (available as NI Reaktor 6 module), which is incredible. 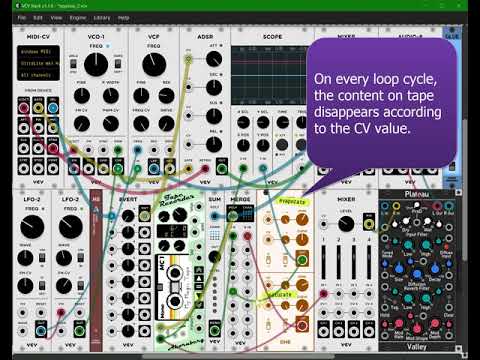 showcase for evaporation and saturation on module 'Tape Recorder' 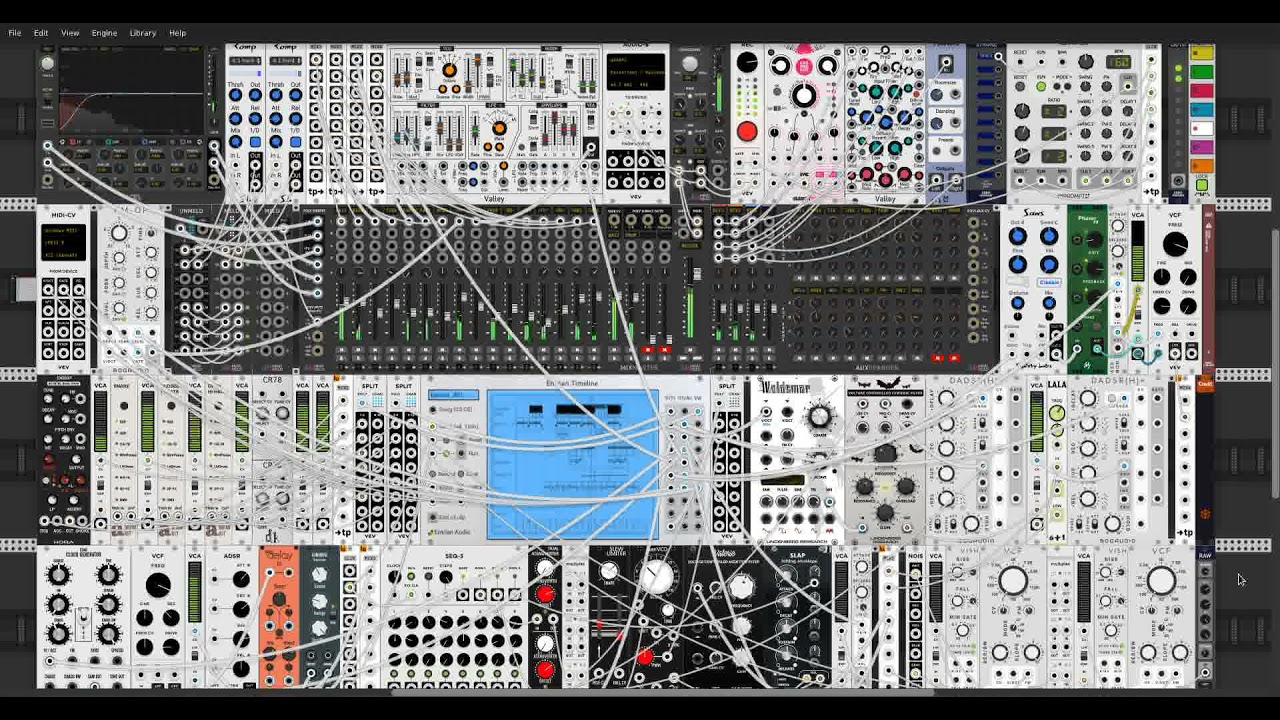 I’m late! I’m also sorry. I was on schedule to deliver this and then I noticed that my lead sound was a little distorted. Searching for the culprit (and totally redoing the video) took ages. I was using Edge “Bad_Haas” to give me a little width but it also gave me a distant buzz that I could not tolerate.
Anyway, I know I was supposed to do something inspired by JMJ or the Equinox but I’m not super into him and the only thing I could think about was circles aligning and the way that you can use their different phases to draw circles in the scope. This meant using Bogaudio XCO as it has a phasing control that let me set the phases of two signals separately (I wish other VCOs had this).
The clicking in the background is deliberate. I was messing about with trying to make it sound “synthwave” but I took out almost everything that I was trying to do with that. Here: 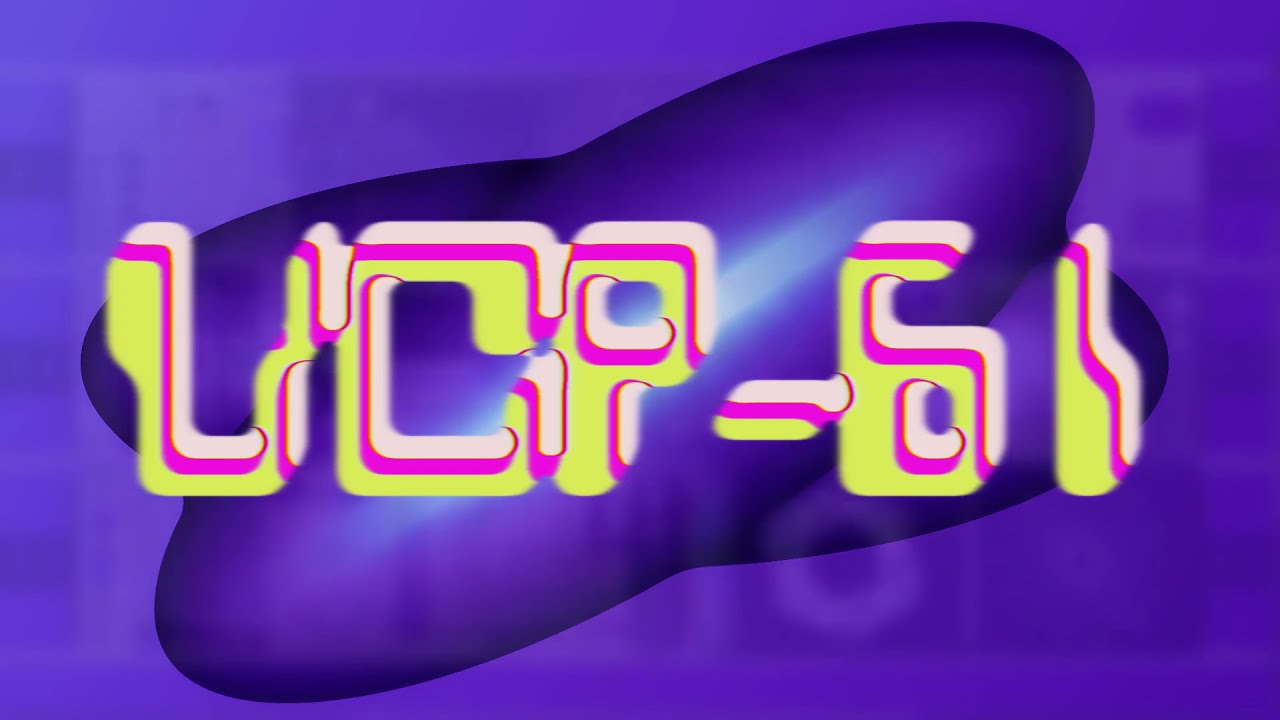