Which values do you expect to be initialized?

The values as they were last while saving, so when you open up your project all controls will be initialized back to where you’ve left them. There’s no direct mapping to controls on other vcv modules, right. But the MIDI-CC module doesn’t need to know about that. It has the current/hot value, that’s all that is needed. Store it in the patch, and send it back to the controller once the patch is loaded again, so all knobs and faders (or what not) are in a congruent state again. That is all.
The idea here is that things controlled by the midi controller are only changed with the midi controller, so the continuous feedback isn’t needed at all. Just the initialization to restore state; a one-time feedback (manual re-initialization could be good to have too, in case the controller went away and is back up again, so you don’t have to reload the project).
Does that help? I guess in the meantime I will simply use your MIDI-CAT and hock all my controls up to 8vert(s) and save that as a preset/template for my use.

Reminded me of this : 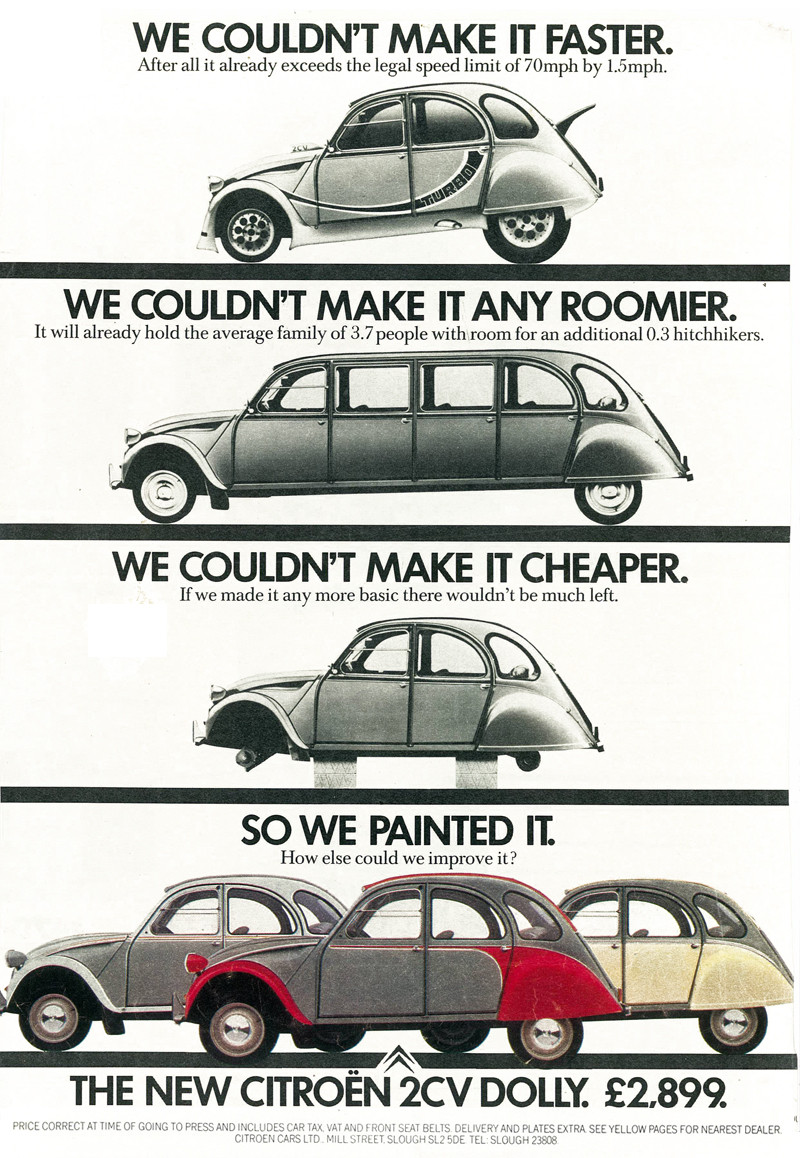 Thought I would try MIDI-CAT with my launchpad mk2 again this morning and I’m having some trouble. I would like to, at first, assign the pads to the Lomas Gate Sequencer or Impromptu Gate Seq 64 but the assignments don’t work correctly. If I set the input mode to toggle then I can press the pad to turn the step/gate on but if I press it again the gate/step isn’t turned off although the launchpad light is off. If I press again then the step/gate turns off but now the launchpad shows it as being on.

Momentary mode (of course) allows me to turn steps on and off as you would expect (one press on, one press off) but now the launchpad doesn’t show the status of the step, it just lights up when I press it.

Is it even possible to set this up as I want to?

I know about that problem, unfortunately I can’t do anything about that. There are many modules that toggle button state, but their parameter values stay the same. This means the current button state is stored internally and is not exposed to Rack or any other modules.

An example for that is VCV Mutes and Bogaudio 8Mute. If you enable parameter tooltips and press the buttons you‘ll notice that in one module the buttons are toggled, in the other the parameter values of the buttons actually change. I guess when you map your controller to the Bogaudio module it will work as you would expect.

Seems like the tooltip on the VCV Mutes is reflecting the mouse up or down state rather than the state of the mute button itself.

Oh I see, I didn’t notice the tooltip values and the Bogaudio Mutes does indeed work as I expect. I think I have found a work around though but the number of modules needed for 2x16 steps is crazy. Thank goodness for Strip! 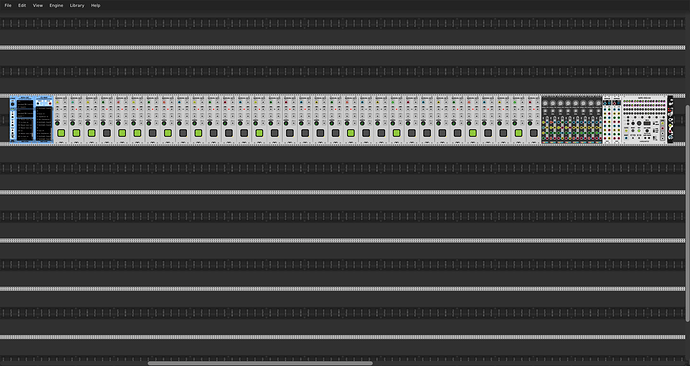 I have discovered that XOR’s klee sequencer works really well though. I have the first 4 rows of the launchpad controlling all the switches and the 5th controlling which logic output gets sent to the step/clock and the hand of chance. Makes for some easy and fun experimentation. 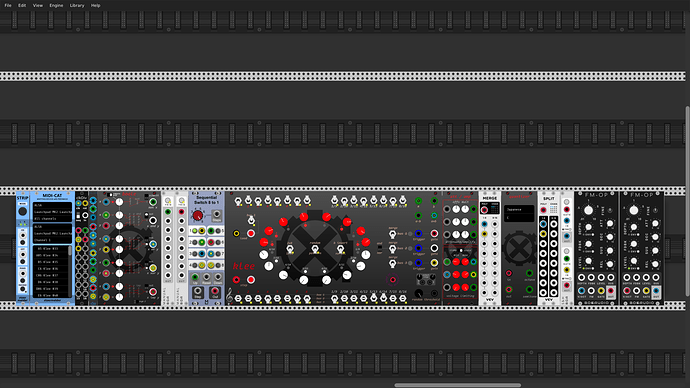 Version 1.2.0 is now available in the library:

Some manuals still need to be updated and extended, I will take care of it in next few days. In the meantime, if you have any questions, as always feel free to ask!

8Face has totally changed how I worked and made modules like the various Turing Machines MUCH more useful.

A little scared to update as Audio 64 is a total lifesaver.

A little scared to update as Audio 64 is a total lifesaver.

As @Yeager said AUDIO-64 is included in v1.2.0. I’m not advertising it much because it might become obsolete sometime in the future….

8Face has totally changed how I worked and made modules like the various Turing Machines MUCH more useful.

I also love that you can 8Face an 8Face, in case 8 presets isn’t enough… with 8Face recursion you can have 8^n presets, where n is as large as your computer will allow!

With all this love for 8Face (which I totally agree with) I’d also like to give a shout out to Infix. Only came across it about 10 days ago and it was a revelation with regards to the poly inserts on MixMaster. Saves an awful lot of patching Split back to Merge.

I think the temperature of the washing mashine was set too high, it shrunk your MixMaster.

I had a spontaneous idea last thursday while at work: how about a sequencer that works on a 2-dimensional grid? So, I sat down over the weekend and had some real fun implementing this thing, adding features and experimenting with crazy ideas. I’m not sure if there is something similar in software or hardware already out there, but I had no example in mind. There are some grid sequencers in Rack and I found TheXOR o88o yesterday but my module works differently, so I’m very curious what the VCV community thinks about it and how useful the module will be!

One important thing to know about MAZE:
It’s all about limitations. I made some deliberate decisions that some things can’t be influenced or controlled by CV. Some of these are:

How does this module work:
There are up to four “cursors” in four different colors with separate inputs and outputs. Unconnected inputs are normaled to the yellow inputs. On a clock trigger a cursor moves forward in the current direction which is to the right by default. You can use this module as a standard sequencer for triggers and CV (though you can’t influence the voltage) if you want. A trigger on TURN turns the direction of a cursor to the right. A trigger on SHIFT shifts all cursors one row to the south in relation to the current moving direction. Every filled cell generates a trigger and a random but reproducable CV. Every “half” filled cell generates a ratchet with a random number of triggers.

On the context menu of the grid you have several options: You can resize the grid to any size from 2x2 to 32x32, you can disable ratchets (half filled cells work then as single random trigger), you can influence the propability of the random ratchets (a geometric distribution is used btw) and you can randomize the grid manually.

You can also switch the grid to edit-mode (until I find a better name for it): there you can change the start position for each cursor (which is used on a reset-trigger) and their start directions and some further settings.

The module has currently beta status. I don’t think I will add more features until stable release, but who knows what ideas will come up…

Latest builds for testing:
See below

You know someone is eventually going to implement the tron lightcycle game as a sequencer in vcv, right?

You read my mind on this, one of my favourite movie scenes