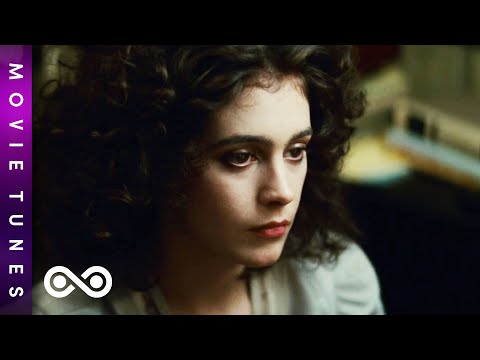 The legends are leaving us on a sadly regular basis these days. RIP. 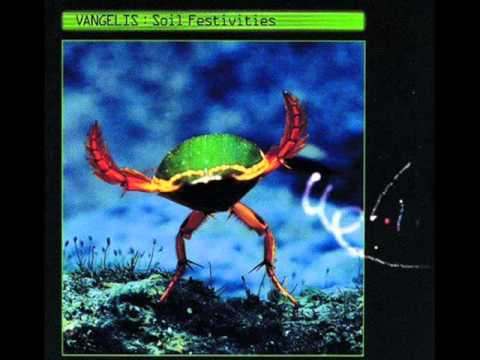 “Orchestration, composition — they teach these things in music schools, but there are some things you can never teach,” he said in a 1982 interview. 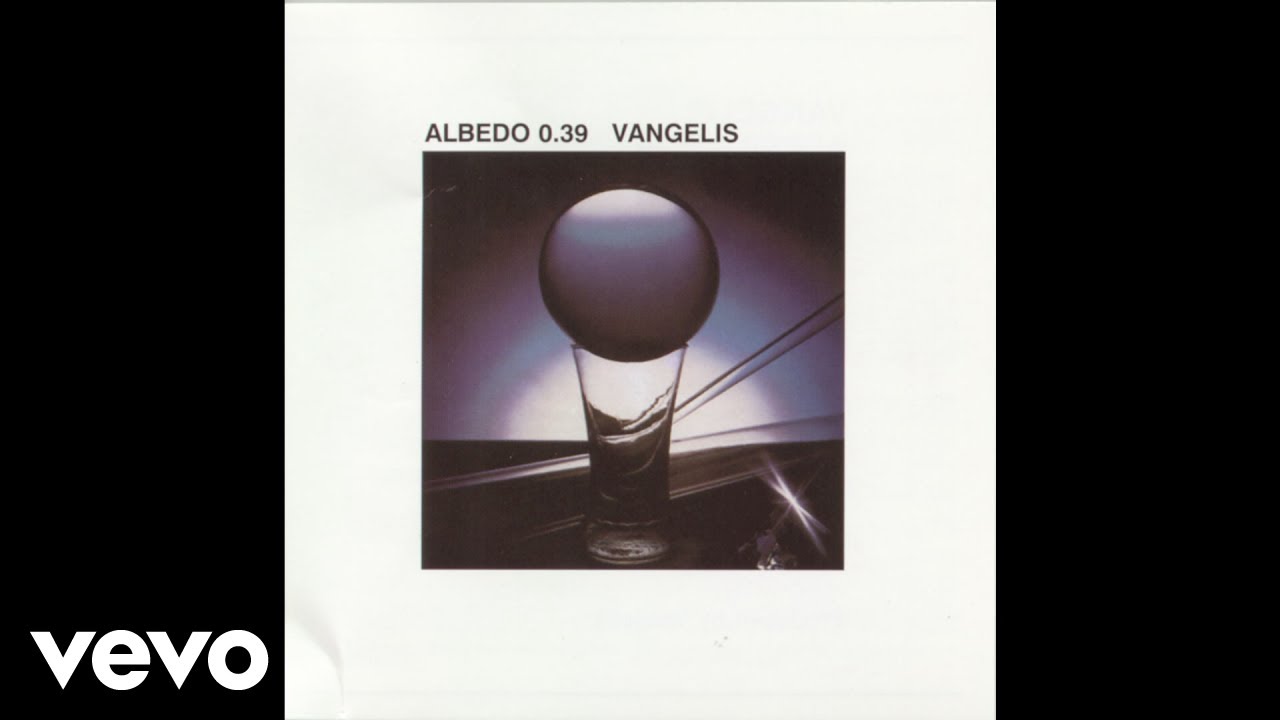 his music has been very influential to me, and i had many of his albums on rotation during my high school and college years.

When I was a kid we had 5 cassette tapes. For some reason, one of them was It’s Five O’Clock by Aphrodites Child. It got played to death that summer. Then Demis Roussos had a few hits and I remembered that tape. Later I got into electronica and bought Albedo 0.39. It was only after a few years that I realised that this guy Vangelis also used to be in Aphrodites Child. I was blown away by this album and it became, and remains, a favourite. By the time Chariots of Fire and then Blade Runner hit, I had started to take notice of film composers and there he was again. Vangelis has been a part of my life and I’ve enjoyed a lot of his music over the years. 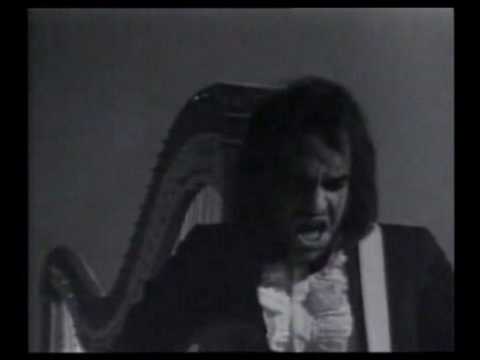 And for anyone who has the courage: 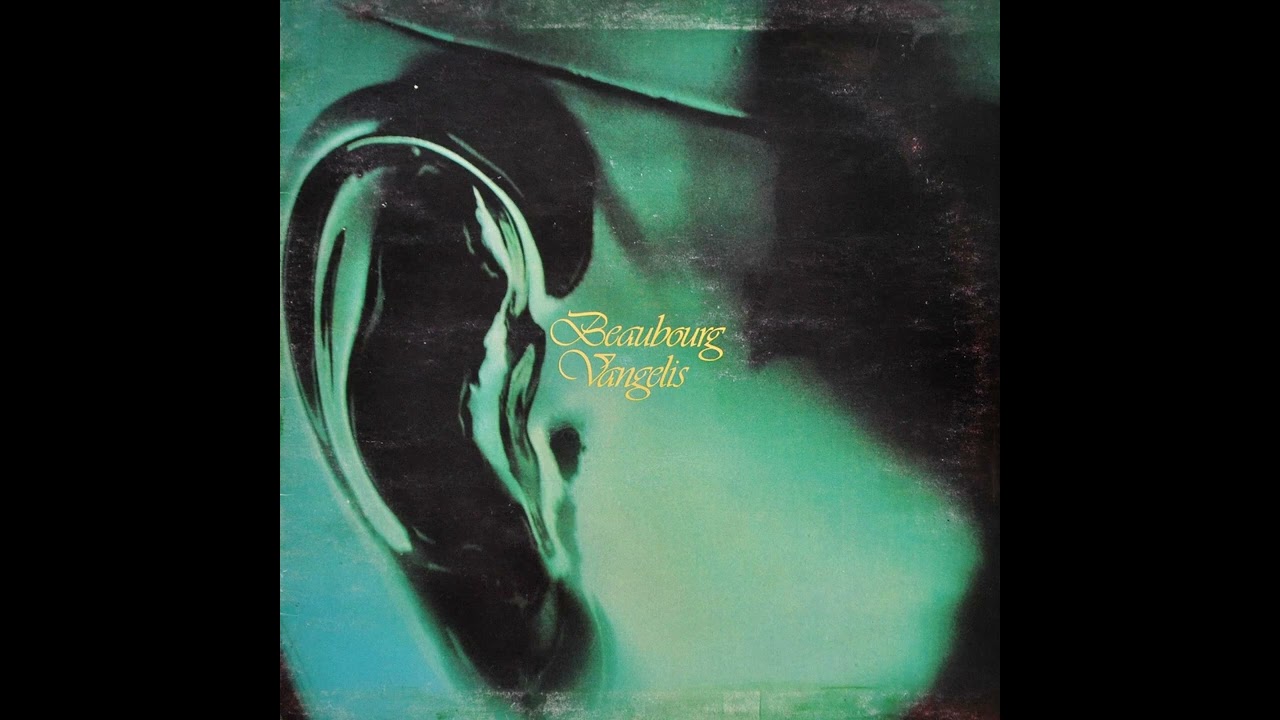 one of my few musical heros. RIP