(many times, may retries)

Someday ImageMagick will finally break for good and we'll have a long period of scrambling as we try to reassemble civilization from the rubble.

No. libstdc++ is actually linked statically for plugins. The build process uses the one that is supported by the current gcc compiler. It does not have any requirement of the host OS’s libstdc++ version.

I’ll bring it up with Andrew to put that in the appropriate place in the manual section for building.

There will be no downloadable Docker image (for various reasons, one being that the macOS portion requires a legal SDK and we can’t distribute it due to licensing).

But anyone can build their own Docker image with the rack-plugin-toolchain. That is as easy as it can get. See the README for the command to execute to build the toolchain in the Docker image.

The v2 branch of the rack-plugin-toolchain repo, which you should be using for v2 builds, has this issue fixed. I pushed a fix for v1, too, yesterday, but apparently there is still an issue. I am looking into that. Note, that the master branch will only build v1 plugins.

I’m just noticing that the V2 toolchain uses MacOSX11.1.sdk which is bumped up compared to MacOSX10.13.sdk for V1. Could that be the reason that Rack V2 cannot start at all on macOS 10.12 or lower? Because I’m guessing the Fundamental plugin is built with it.

No. Plugins are not built yet with the rack-plugin-toolchain. It is still in alpha status being tested. Andrew builds all of the beta releases on his own system. Now, the only thing the SDK upgrade and compiler upgrade did was move the minimum supported macOS version from 10.6 to 10.9. I have no idea why it wouldn’t launch on 10.12. 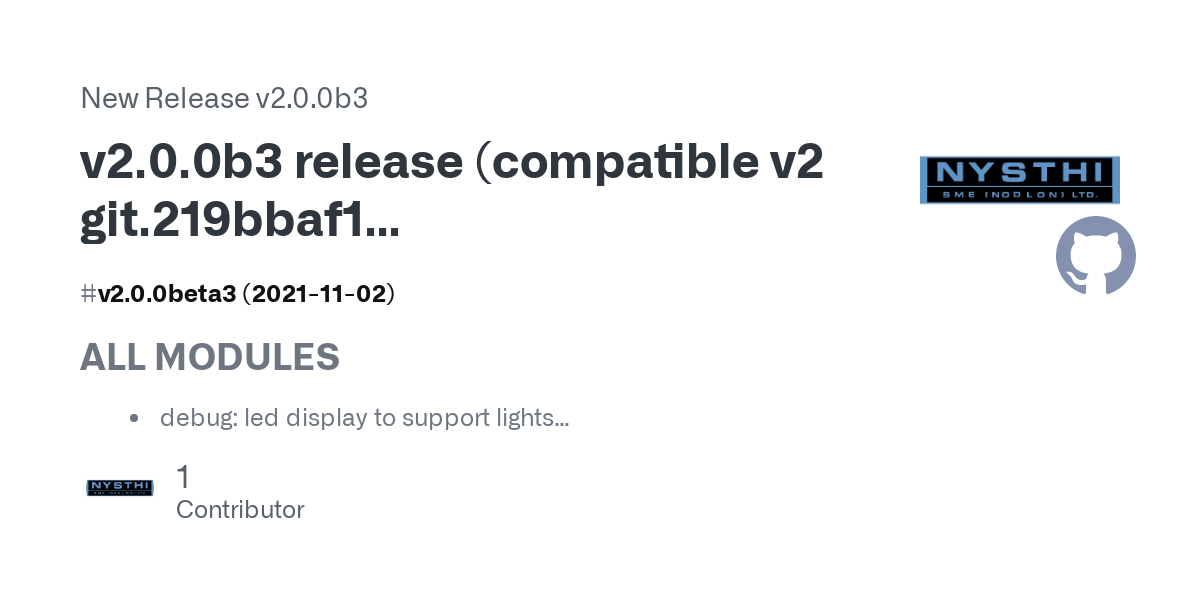 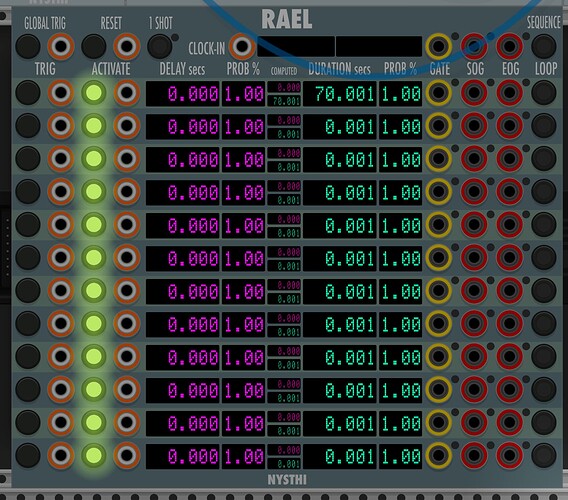 doesn’t seem to be here either Releases · nysthi/nysthi · GitHub

Oh yes, everything is much better now.

Nice!! Rael looks very interesting, looking forward to playing with it. Maybe it also solves the problem with Elsker, where if end was patched to beginning of a line the duration had no effect, always short trigger. Thanks Antonio!

I know what you are saying about ELSKER:

because you were connecting GATE OUT to the TRIG IN, and the TRIG IN will act as on rising edge of signal, having the delay set to zero will reset the inner trig

That’s the reason I have decided to add the SOG and EOG pulses signals!

I always thought RAEL is a nice guy! 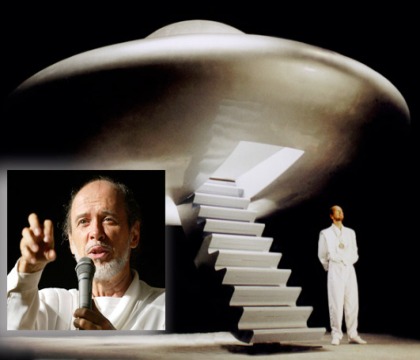 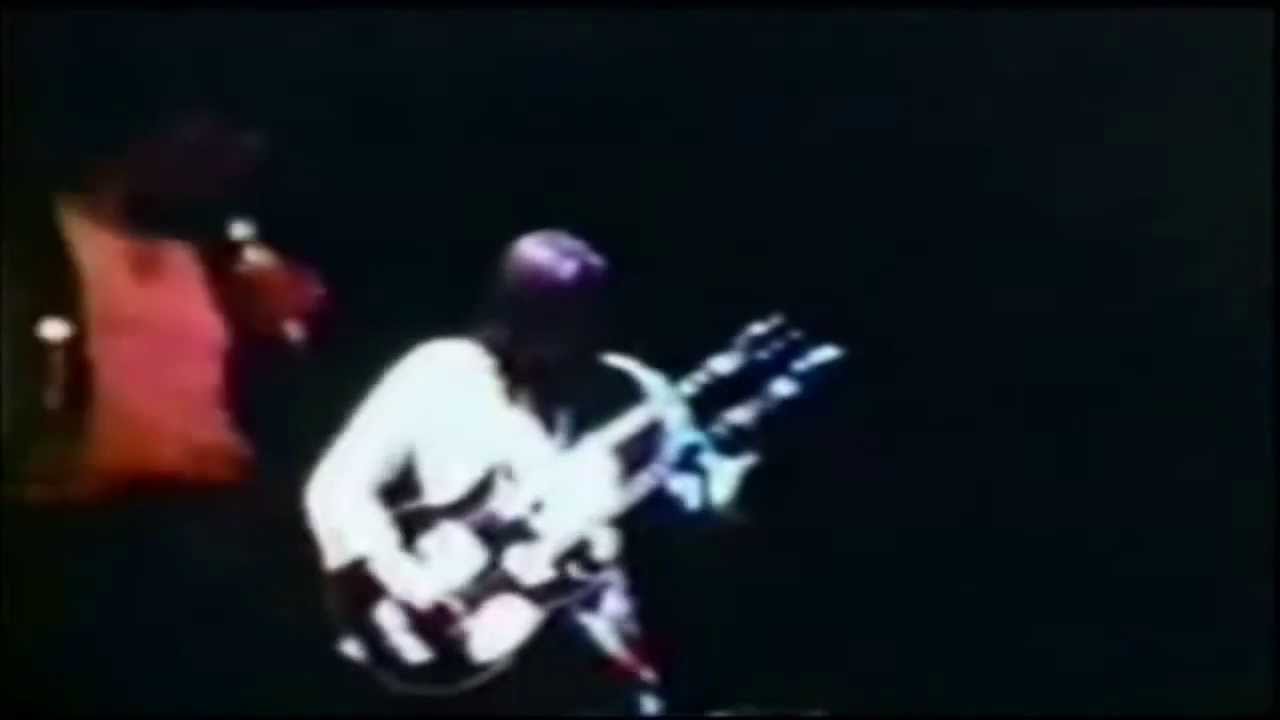 @synthi Thank you for adding the reload trigger to 02NAGOL, I plan to make good use of it!