Non-synth related... The Killer is Gone

You can easily argue that rock n roll would not be where it is today withoutJerrry. Probably the best way to put it was what he said on stage in 1973 at the Grand Ole Opry " “I am a rock and rollin’, country-and-western, rhythm and blues-singin’ motherf—–,” he told the audience.

May he rest in peace.

Just heard his version of “Rambling Rose”. Never heard any but the MC5 before.

One of the service areas I have to cover is births, marriages and deaths in local register offices. I think if we’d had him in our city he’d have kept us very busy, underage marriage to his own cousin, bigamy… lol

Saw him at a festival in '06, phenomenal gig, the whole place went nuts. 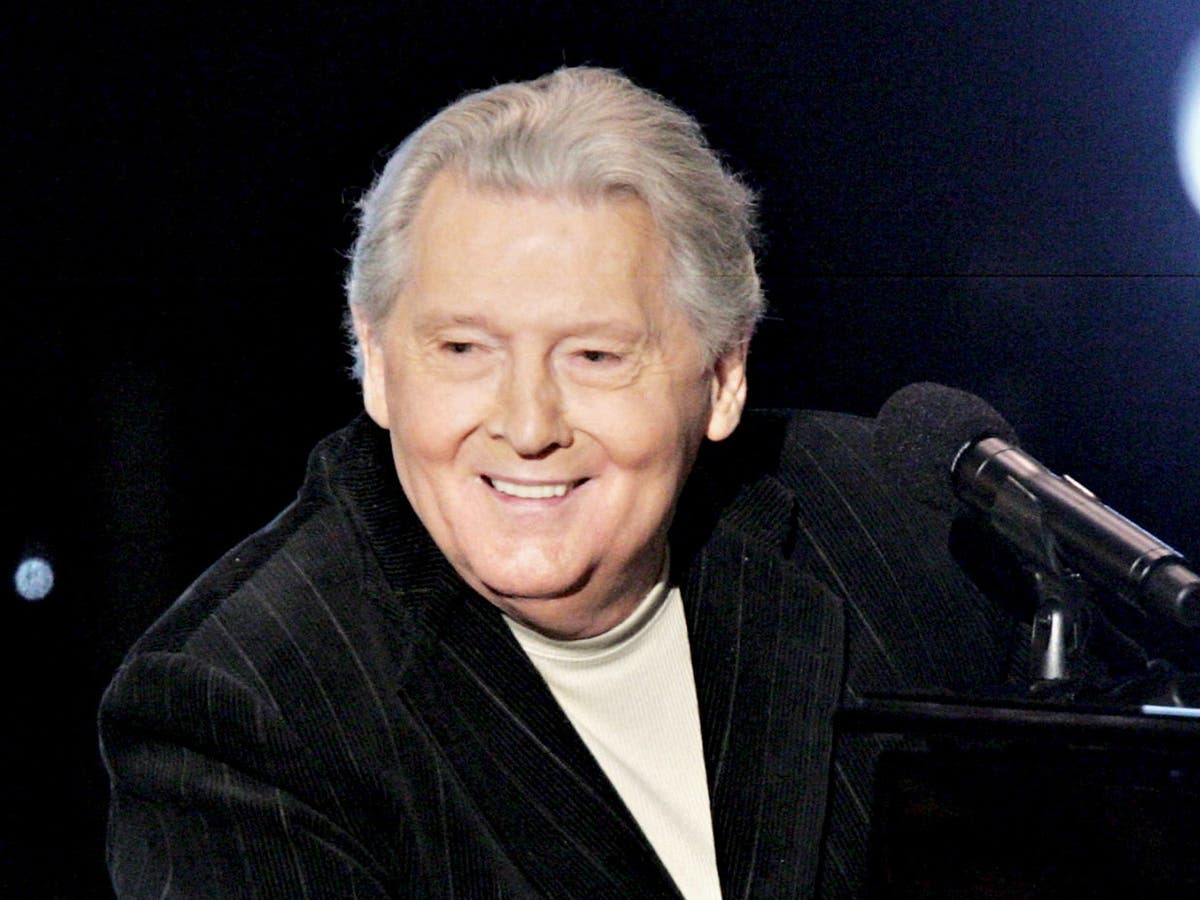 ‘TMZ’ claims it received tip from someone impersonating singer’s rep

That was a premature claim, he died 2 days later.

RIP Jerry Lee. Saw him (w/ Fats Domino opening) at Pier Six in Baltimore in the late 80s, when the movie Tin Men was filming in town…Danny DeVito sat behind us!

Naturally, The Killer put on a great show and left us begging for more. Thank you.