Yet another great update by the MindMeld team.
ShapeTracker utility module for ShapeMaster.
And node triggers in ShapeMaster.

ShapeTracker is a cool little utility module, that helps to create triggers/gates from the nodes coming from an envelope shape set in ShapeMaster.

ShapeTracker is great for automation and triggering modules/events when the playhead reaches a particular part of an SM Shape. This particularly can be useful for sound designing with VCO’s that allow a lot of CV modulation of parameters.

But also much more 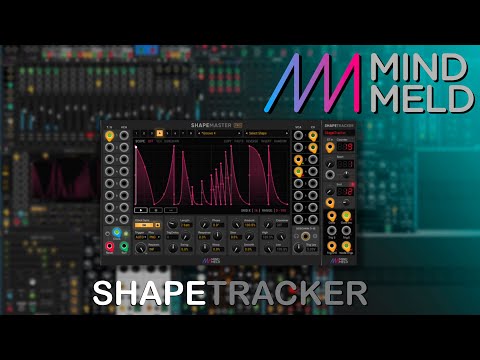 While testing ShapeTracker and trigger nodes

Just to add that ShapeTracker is part of the ShapeMaster Pro plugin.

The free version of ShapeMaster includes the new Node Triggers feature that converts a channel’s VCA out into a Trigger out that can be used for sequencing. It’s particularly useful in combination with ShapeMaster’s quantised, stepped random functionality - each node in the shape generates a trigger (with adjustable length) so you essentially get a CV and Gate output like on a sequencer rather than CV and VCA. You turn Node Triggers on in the channel’s “VCA Out” settings.

This functionality is extended in ShapeMaster Pro with the new ShapeTracker module. A channel’s VCA output can be set to output “ShapeTracker (ST)” - this is used to accurately track and count nodes in a shape as the playhead passes over them - you can then set ‘start’ and ‘end’ nodes numbers and use ShapeTracker to generate a gate between them - great for automation. You also get an inverted gate output and trigger outs for the start and end nodes. ShapeTracker also includes a Node Triggers output (as described in free version above) so this functionality is not lost when using ShapeTracker.

To help you easily set your start and end nodes on ShapeTracker, ShapeMaster now shows the node number for each node when you hover over it when you have “Show node tooltip” turned on in global settings.

Updates for both ShapeMaster Pro and the regular MindMeld plugin are being sent to VCV so they should be in the library soon.

Very much looking forward to this, any idea when it might appear?

It was sent to VCV last saturday, but no idea on ETA

Library updated, no sign of ShapeTracker. M/S Melder has appeared.

ShapeTracker is part of the ShapeMasterPro plugin, which as I write this, does not yet seem to have made it to the library, but the MindMeldModular plugin was indeed updated a few minutes ago, hence the M/S Melder you are seeing; this is a new utility module to help perform Mid/Side EQing with EQ Master, more info on it here for those interested: 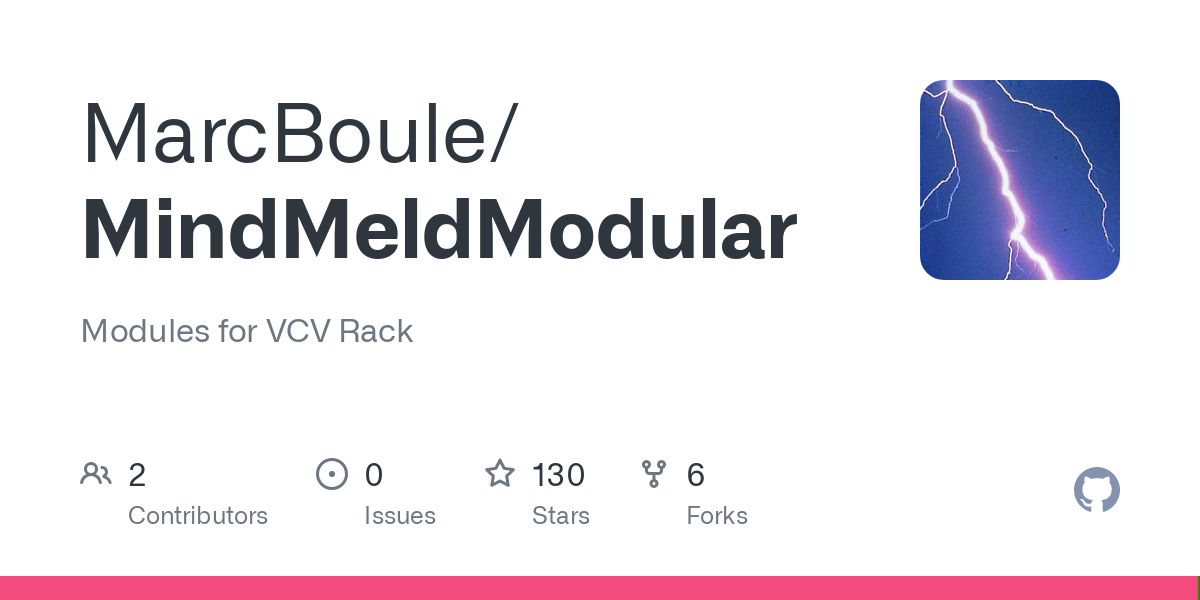 Modules for VCV Rack. Contribute to MarcBoule/MindMeldModular development by creating an account on GitHub.

I don’t see a support ticket from you in the last couple weeks. We usually handle plugin submissions a few days after each request. Did you send this request via the contact widget on VCV - Support or by emailing support@vcvrack.com? Both should work, and while we aren’t aware of any email providers that block emails to support@vcvrack.com, the contact widget should always work.

Marc sent the email last Saturday. He CC’d me in and I can see he sent it to andrew@ - I just forwarded it to support@.

Thanks, that must have been the reason. I’ll process the submission when I’m back at the office!

The updated version of ShapeMaster Pro, which includes ShapeTracker is now available in the library.