well, after noodling around for a little more than a year with vcvrack, i now have an lp upcoming in about a month and i just released two tracks today (not from the lp) that heavily feature vcvrack (and mixing/mastering in live). it’s free and creative commons, hope you enjoy.

i also want to share the patch i used for the bassline on the first track:

the upcoming lp is a ~35 minute dystopic techno/experimental stuff and i’m still working on artwork, some accompanying texts, but i’ll post it in this thread once it’s released.

thanks for being such a cool community, i’m mostly a lurker, but i really enjoy lurking here.

The first one will release this friday (17th of January 2020) through Bandcamp and Spotify and whatnot. You can listen to the first two tracks through my website. 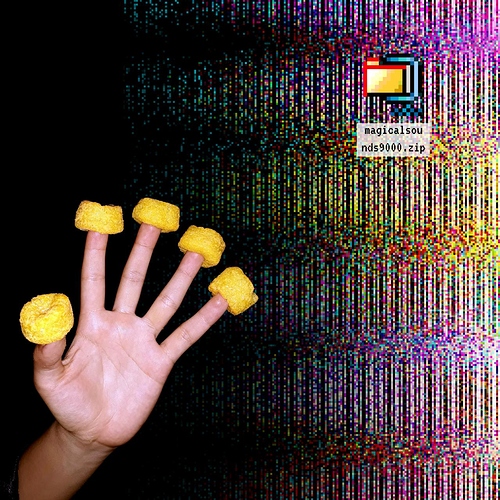 Just a little bit about that record: That’s my first record entirely made in VCVRack. There’s some slight editing on one track (a polished turd) and I mastered it in Live, but besides that, this record is live impros through VCV. I’m really happy about my workflow at the moment and want to thank this fantastic community and in particular @Vortico for making this software.

If anyone is interested in the racks I used to create the songs, just let me know and I’ll share.

And to keep this record in the right spirit, it’s licensed under a Attribution-ShareAlike 3.0 Unported (CC BY-SA 3.0) license, so feel free to do remix etc.

Hope you enjoy the music! Cheers.

edit: oh yeah, the other release is upcoming at the beginning of February.

Another release mainly done in vcvrack!

and for those brave enough to actually read up until here: here’s a bunch of bandcamp codes