when I add a polyphonic cv on the right channel, everything becomes mono.

Bug or not ? Merci for your answer, Paul 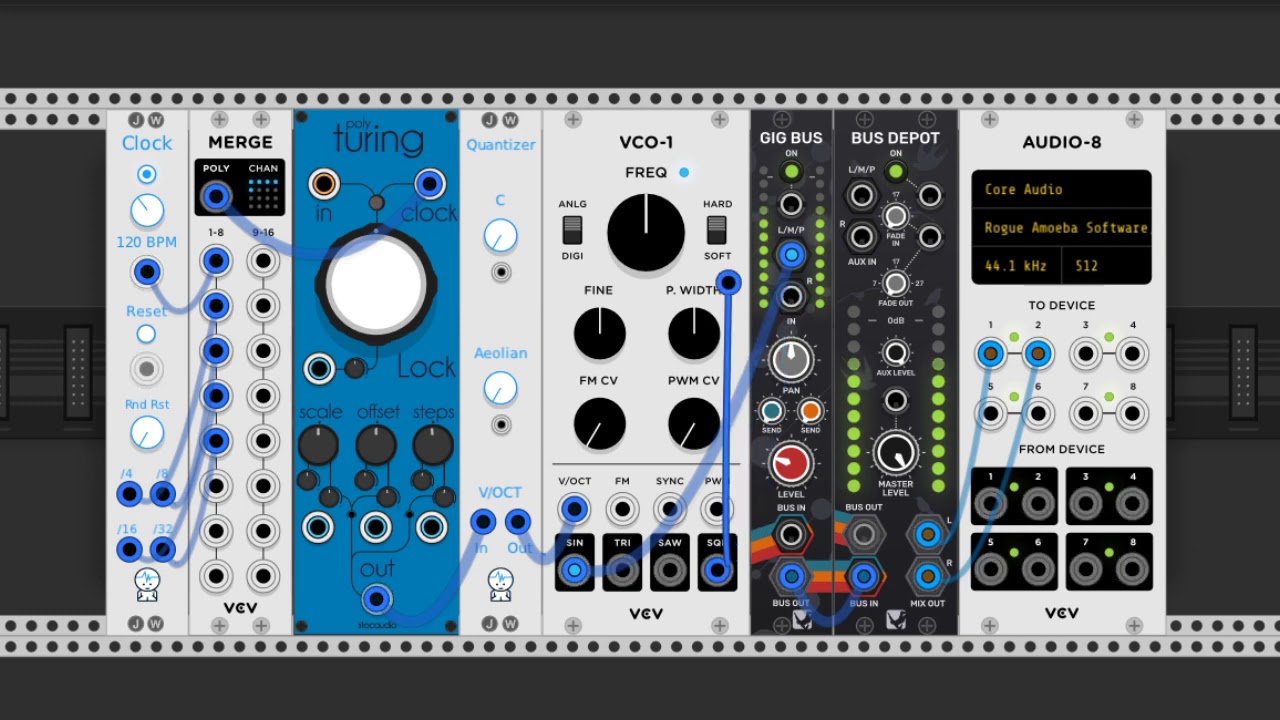 Not a bug. Everything that goes into the mixers gets sent to 3 stereo buses so polyphonic input gets summed. The Metro City Bus can be used to control the stereo spread of polyphonic input.

Thanks for the great music!

[Edit] After watching the video, lol, I’m investigating. There might not be much checking for poly on the right input and the behavior isn’t expected. I’ll see what it’s doing and patch. Thank you for spotting this!

The code actually seems to make sense, in a keep-it-light-on-CPU sort of way, but I’m strongly thinking about changing it.

Basically, the mixers avoid summing, or other work, on poly cables unless you have just a poly cable plugged into the top input. What is happening in this example is that once something is plugged into the right input, then the mixer code assumes you are now just using left and right (non polyphonic) inputs. It ignores polyphony and just grabs the first channel of each cable.

I hope this makes sense. I wouldn’t really categorize it as a bug since it’s behaving as expected according to documentation and the code. I think from a user perspective, though, allowing a poly cable to be summed in the right input makes more sense even if there’s a tiny CPU hit.

and thank’s for your answer.

I understood your arguments.I like to use your mixing desk because it is modular and sometimes I only need one, two or three channels. That’s very much appreciated by me.

I know that my request will surely give you a lot of work. And you offer your modules to the community for free so Paul, do as you wish because I could always install two channels (left + left!). It’s not a big problem

Thank you for your work, Paul.

For your information, the Mixmaster from Mindmel offers right and left polyphony (watch the video I prepared for you). 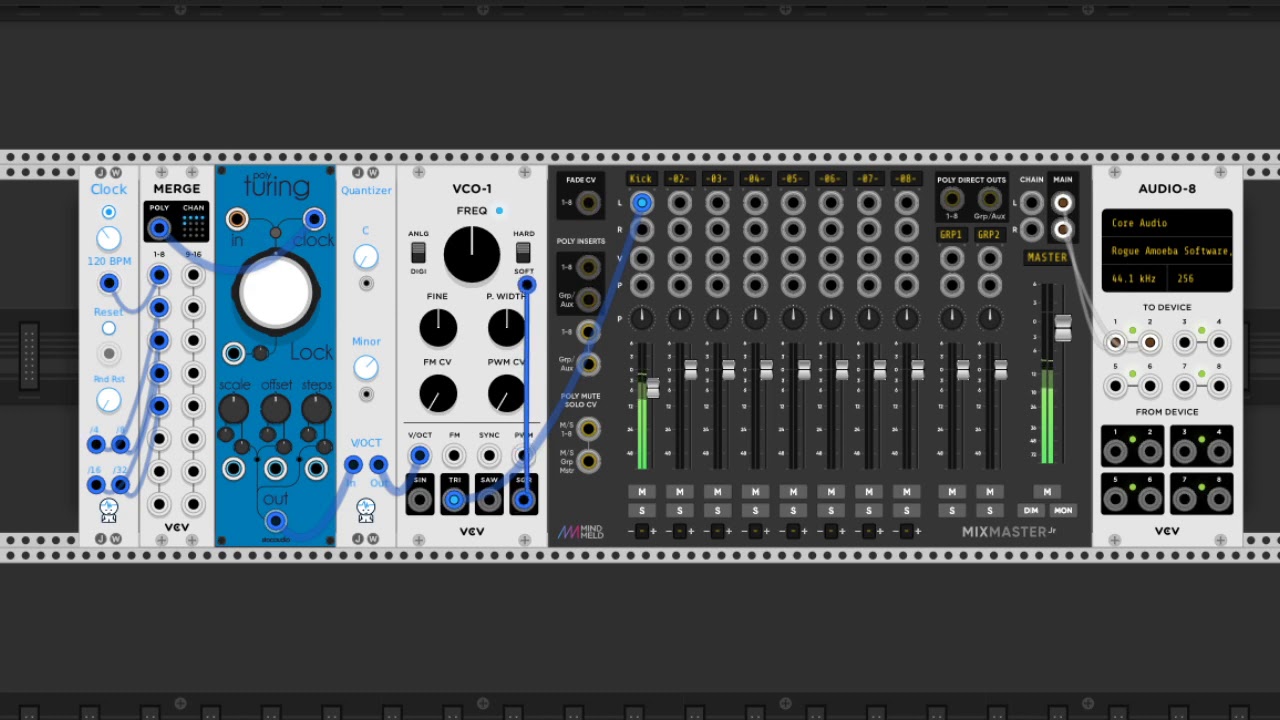 Thank you for the feedback! I’m in the middle of some music projects right now, but I hope to continue to advance these Modular Bus Mixers during upcoming releases. Your feedback and your use of them is valuable.

I also like these mixers for my small projects. But I love them for bigger projects because I can spread the mixers around with the sound sources on my rack. Something just feels right (and more modular) about that to me. And I love the power and flexibility of playing with the three stereo buses in each mixer group. But it’s probably the most fun when I see other people using them.