Hello guys,
while designing panels for modules I noticed a strange behavior in rendering: some font letters are displayed in Rack as “filled” even if on the SVGs are hollow. Of course every text is already converted to a path in Inkscape.
Here are some pictures:

This is exported from Inkscape 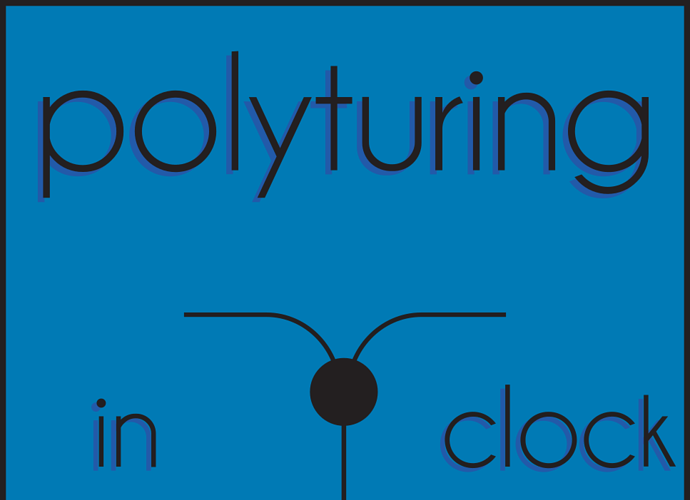 And this one is using -p in Rack 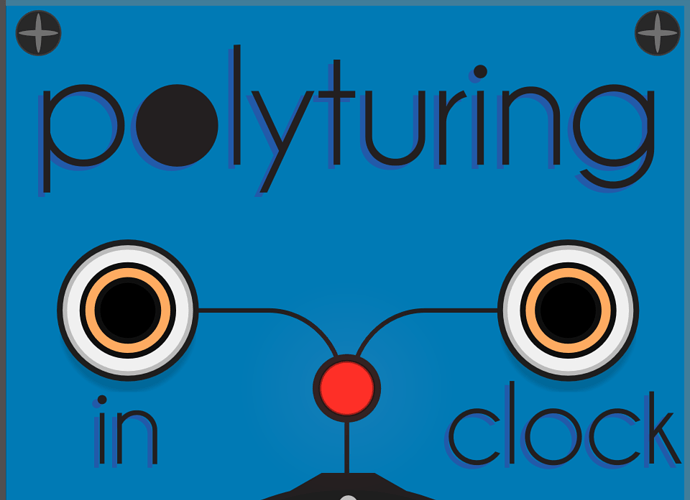 The ‘O’ in the title and some ‘e’ are filled with black and I don’t really know why, I tried saving the SVG in any format possible and expanding every single component but it doesn’t change anything.
Did someone experience something like this before?

I’ve not seen this myself but admittedly have not tried every font.

Sometimes I’ve had problems with converting fonts to paths and what I’ve done is a bit ape-like: re-select the problem elements and do the “object to path” again, and them maybe even do it again.

Actually I have seen this problem with strokes, such as bézier curves. Perhaps this is what has happened with the font, stroke to path and object to path can help.

I think I’m getting it right the hard way…
Spamming “object to path” 3/4 times solved it for the ‘e’ character.
For the ‘o’ in the top part it doesn’t work so I’m coping/pasting hollow 'o’s from other word around the module and fixing it that way.
Thank you for your help guys, still an odd issue though