Is there any way to say draw in a schematic of electrical circuit as a way to make a module? Or does it all have to be coded? Lots of math behind a circuit diagram… seems easier to draw in the diagram and click “GO”

I understand there would be some coding though to setup resources and map the ins/outs of a schematic to certain knobs, displays etc … but I am just talking about a simple analog circuit like for example an 808 kick. I’ve implemented an 808 kick point-to-point on my breadboard – and to my amazement it works; it would be cool if I could do the same in the digital realm without trying to code that series of op amps, resistors, capacitors etc.

Not realy sure how someone goes about adapting an analogue circuit to vcv rack module. I’ll try and read some posts here to see where to start.

The following is a link to a short youtube video trying out my 808 kick. This was my first eurorack module, first point to point circuit as well… first audio circuit in general, except for stereo amplifiers I’ve built. (I still have some things to work out with the kick but I was surprised it actually worked lol. Please excuse the fact that I used the iPhone’s mic to record this.) 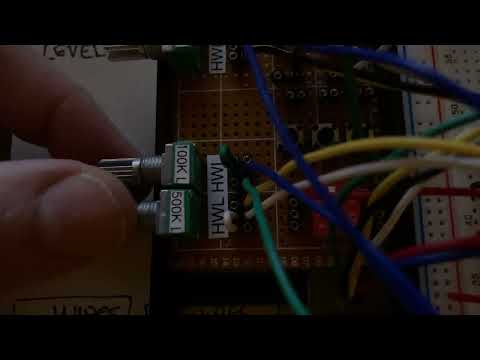 I think its more work.

Making of the VCV Drums

Here I wanted to cover the design philosophy and the process I used when making the VCV Rack Drums sound engine. https://vcvrack.com/Drums Nowadays you can have any drum sound you want. Probably the simplest way of getting that sound is by using...

it links to this:

How to build a virtual version of a modular synthesizer using the Wolfram Language and System Modeler, modeling and simulation environment. 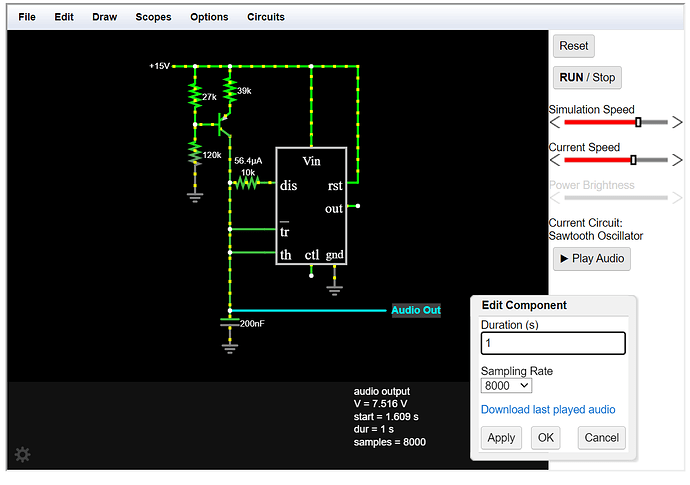 … and ltspice loads and saves voltages as wav files: 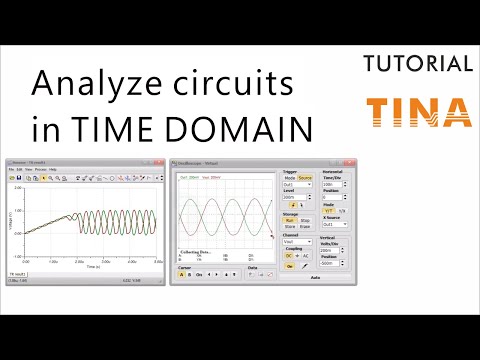