Here’s a video of a recorded live performance I gave (as CV Nicks) to a New Zealand Modular Synthesiser group: 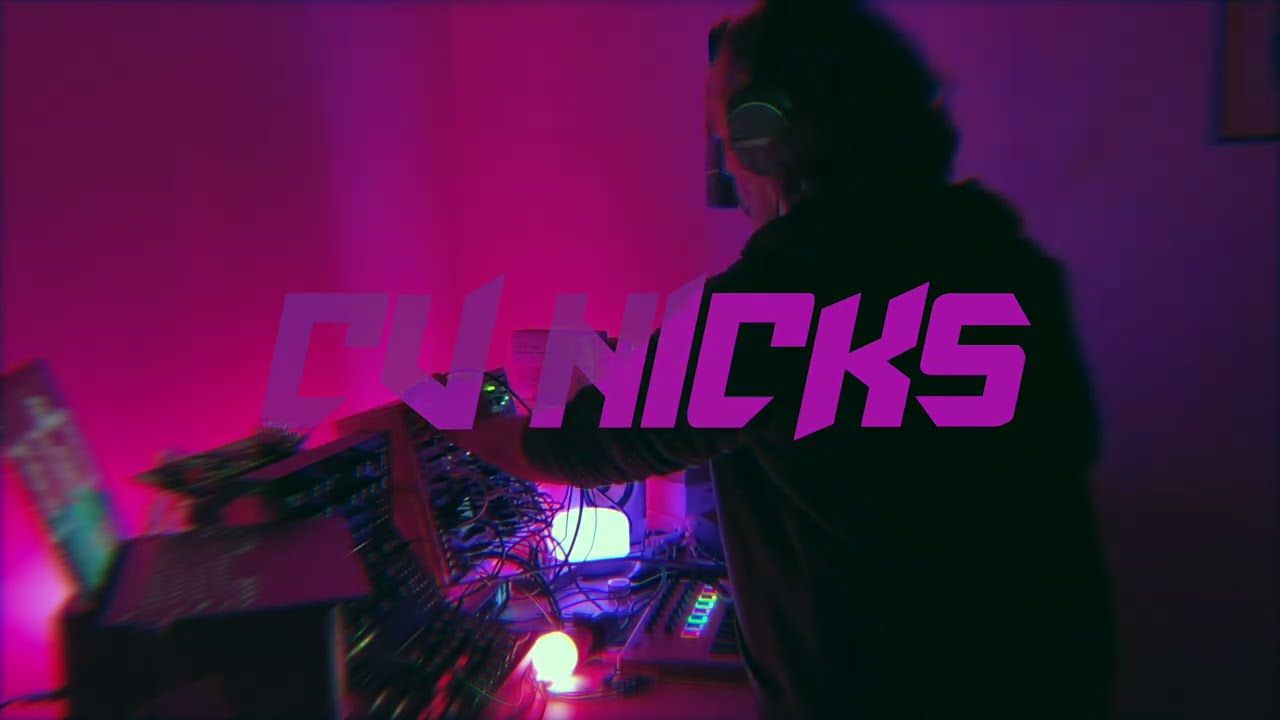 It’s a cover of a cover song (the original is a Kylie Minogue song, which was then covered by José González), and all the sounds are synthesised, and sequenced, with analog and digital modular/semi-modular synthesisers. My voice is a little rusty (it’s well over 10 years since I last tried to sing).

The session is sequenced in VCV Rack (mostly using BogAudio’s ADDR-SEQ, and expanders through some of Count Modula’s Switches, which is what I’m using my MIDI controller to switch with, and a few other modules providing sequenced and/or random modulation), with the lights controlled by some personal modules that I’ve been working on. All the audio from my hardware rack/synths is then sent back into VCV Rack to be mixed, etc.

Thanks. I’m not familiar with them, but I’ll search them out and have a listen to some of their music.

Arthur Russell was a composer in the downtown NYC scene in the 1970s & 1980s. He made all sorts of music, from country, to disco, to unclassifiable experimental music centered on his unconventional cello playing.

What reminded me was the gentle tone of your voice, and the synth line reminded me of his cello ostinatos. He was also a deeply romantic lyricist which is congruent with the feeling of that Kylie Minogue song. 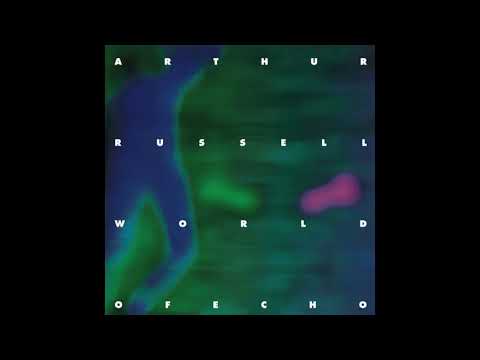 You’d need John McCV for that.

It’s good to hear a real voice in this synthetic world haha.

To be honest I really like your cover of this song. Bravo !

Yeah, the name is obviously (well, hopefully obvious, anyway) a play on Stevie Nicks. I might have to look into one of their songs to attempt, too.

At one point I think I had like 50 fleetwood mac albums, including solo albums…

But this reminds me - does anyone remember a song from maybe 1980 called “sit on my face, stevie nicks?”, by “the rotters”?