Hi, I was following this nice tutorial from Omri Cohen when it came to pick a clock divider.

I had already installed the SynthKit plugins which has like 4 different clock dividers,
but there is a big difference in their behaviour compared to the Autodafe used in the tutorial.

The SynthKit standard divider basically resets every 8 beats, so if I use the output #3 I get this:

while the Autodafe (which I think is the expected behaviour from a divider) does this:

So my question is what is the use for the first one since it basically only “thinks” in blocks of eight?

Propably a coding error, perhaps let them know. Have you looked into the ZZC clock + clock dividers/clock multiplier module Divider? They are simply the best, you won’t ever need another one. (;

There was a whole discussion about this here : 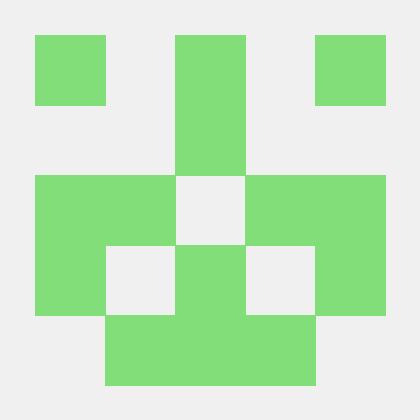 The best Divider for me is : the one from Ohmer.

The Clock from Klirrfactory is is also nice but it does the same thing as Jerrys/SynthKit divider only in groups of 64.

The mental one is my current favourite, it’s handy because it outputs a trigger on the first beat.

Why is that handy ? I find that annoying :

Issue: Gaps in trigger mode fires to all outputs on fist clock

This used to be my favourite divider.

Another vote for ZZC here, would be lost without it.

Because if I have it triggering a sample and hold or logic then I don’t want to have to wait until the division happens. For example, having a /4 to trigger a kick drum. If the divider doesn’t trigger on the first beat then the drum beat doesn’t start when it should do.

You’re probably right, and maybe its the normal/expected behaviour, but for me it feels weird.
When I choose a divider and take f.i. 3 I expect it to go : xxTxxTxxT etc NOT TxxTxxTxx etc
But that’s just me I guess.
As for the kick I usually take a clock out or program a gate or something…

Yeah a case could be had for both ways, and I do use different dividers because of this, but I tend to find myself needing the trigger on 1st scenario more often.

My new module Patterns should not have this reset issue. It should be available soon.

Just to make a point I made this :

The three Dividers on the left are the only ones working the way I expect them to work ( a gate every 5 clocks).
The clock from KlirrFactory is keeping up for 64 clock but then looses it.
Aridacity looses it after 16 clocks.
The three Gaps modes are just weird don’t know what to think of it…
Clocked itself works the other way around giving a gate first and then 4 clocks.
ZZC workes strange, the first gate I get is after 6 clocks but then it goes steady with a gate every 5 clocks.
The synthkit dividers do it their own way so you get the first gate at the sixth clock (should be the fifth?) then it counts on to the last step, is this smaller then the next gate (3 instead of 5) then it does not play a gate but resets itself so you get , say it would gate on the fifth , 4clocks 1 gate 3 clocks 4 clocks 1 gate etc
So its basically a gate every 8 clocks shifted by 5 (6?)
The other four also do something special

Here is the patch :

There are two types of dividers.
At /4 for example

I prefer the musical kind.

I like them both as long as they divide the right way !

Thanks guys for all the replies, nice community here