The first version of the Axioma plugin was released last week with 3 initial modules: - The Bifurcator - Ikeda - Tesseract

I created these modules were based on SuperCollider codes that I used in some experimental music projects. The modules can be used as CV control and/or sequencer, and the beauty of the math behind them can be explored with a visual representation of the states on a 2D map. The Bifurcator and Ikeda are based on functions/models that lead to chaotic behavior. The Tesseract module is based on a rotating hypercube. Further information can be found in the manual

In this video one can check a few simple examples of patches: 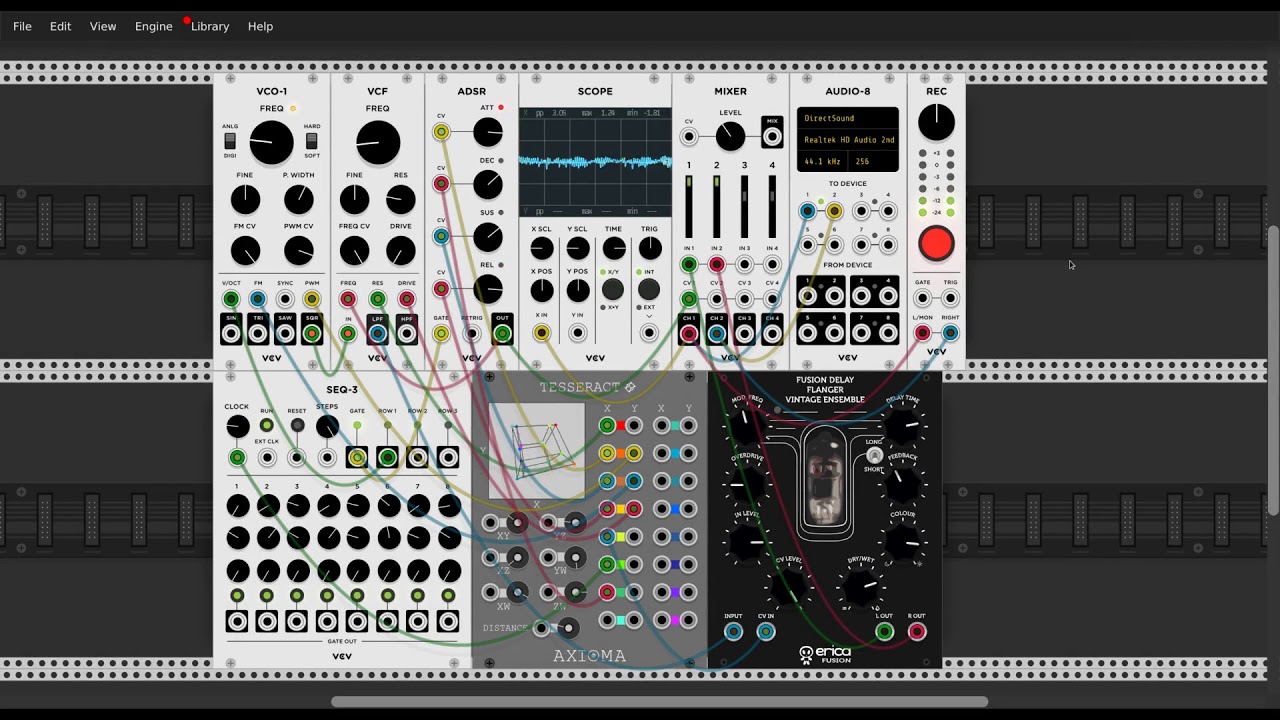 Any feedback is really appreciated

Really nice modules. I have been using Ikeda for v/oct. It’s great! 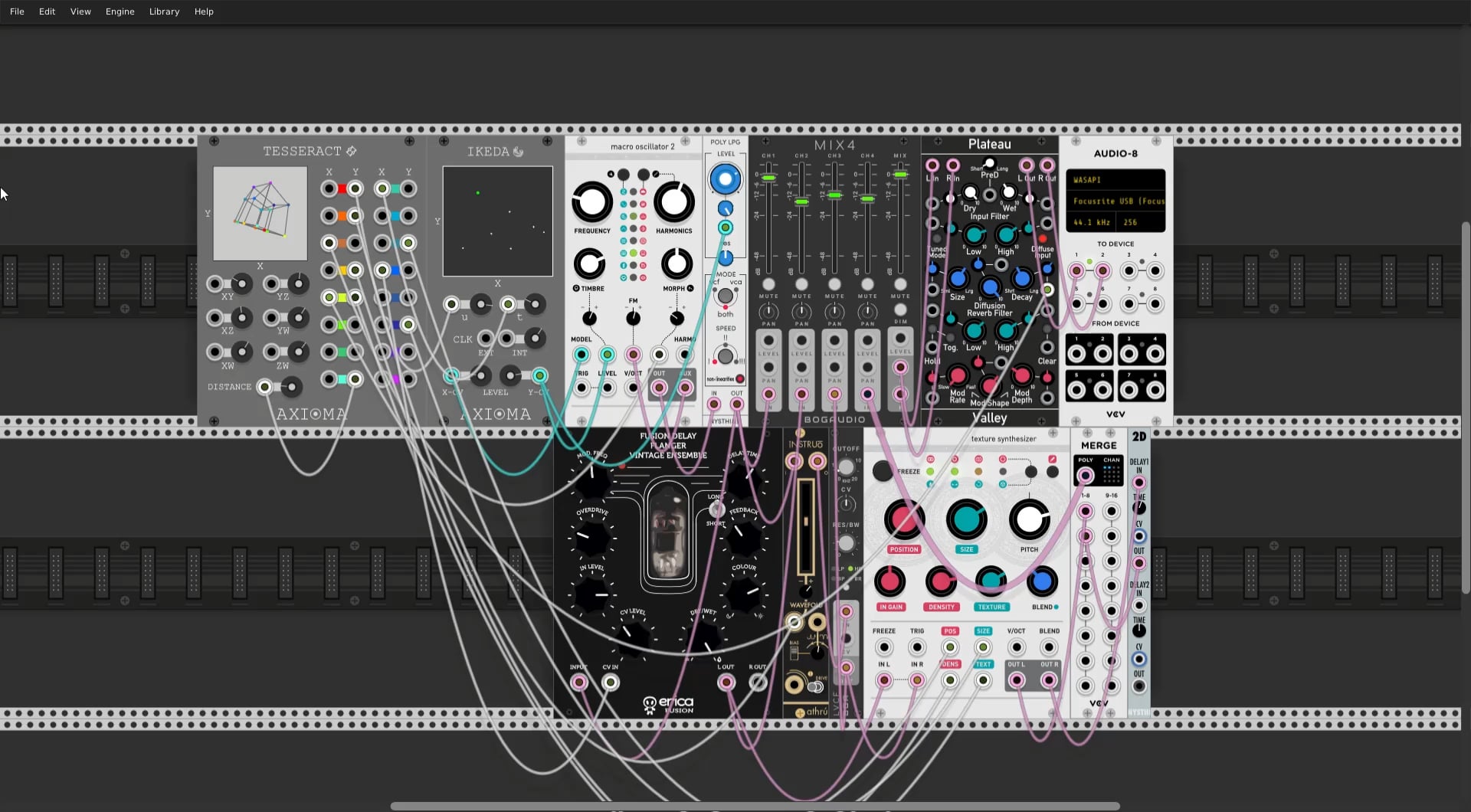 Super interesting modules, thanks so much!

These do look and sound fantastic, all the sonic adventures that are possible. All they available on the Library or do I have to build them myself, which I don’t know how to do. Window 10 builds would be good, can anyone help me get these if they are build only?

Hi! They are available in the library

Thank you, just trying out a patch now from Libuse from reddit. Amazing manipulation of sounds emanating from the poor tortured modules. lovely mwaaahaaa!

I am loving this module - so much potential

A minor thing I know but I made this so I could colour co-ordinate my cables for the Tesseract, using RBG values for accuracy. (Click on Load Collection). Tesseract Colours.vcvm (165 Bytes) 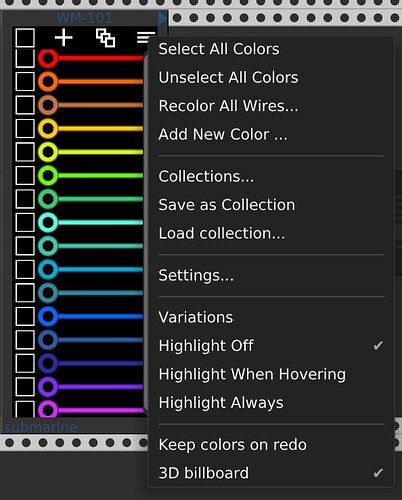 I absolutely love them! Thank you very much 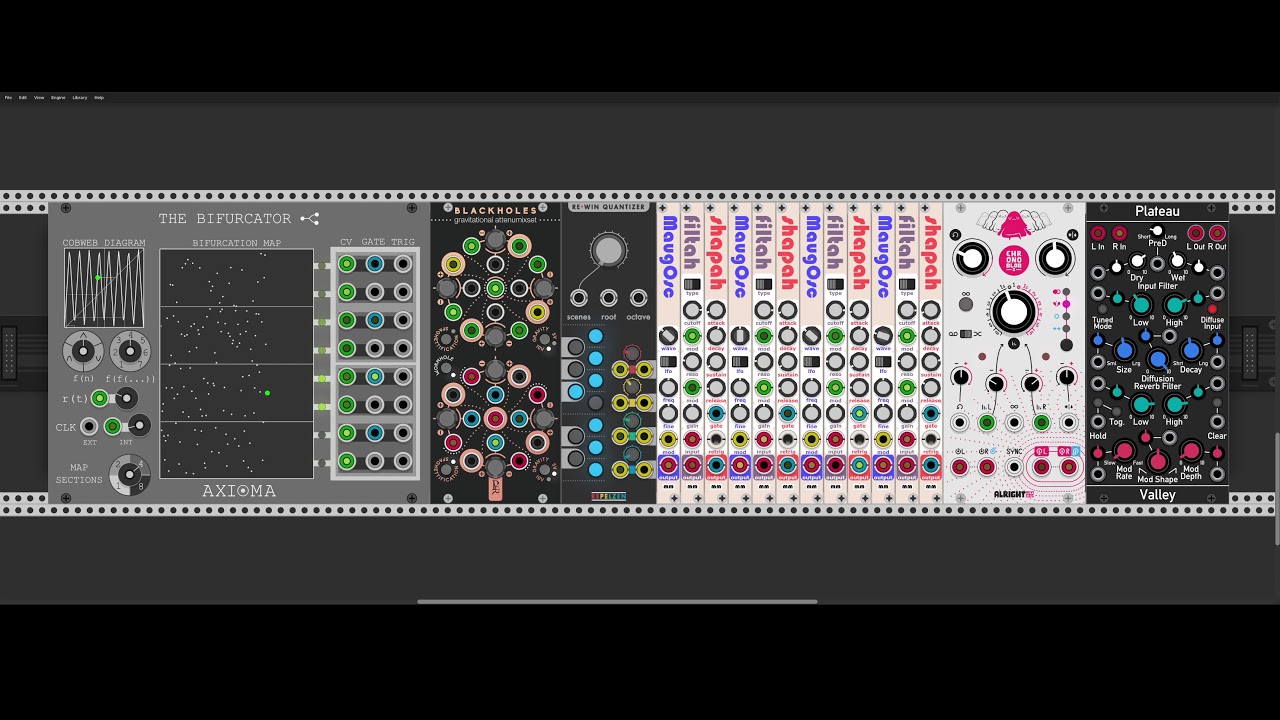 Man, I feel spoiled with all of these chaotic/fractal-based modules being released.

Fingers crossed for some other attractors (or maybe some IFS or L-sytems) finding their way into Rack modules!

Love in the Time of Ikeda | Patchstorage

A small patch using the new Ikeda module. If you need Annuli (not in the...

I used it in this little patch https://www.instagram.com/p/CMcY1hmB4r2/

Thank you all for the feedback so far!

I finally got to try out Tesseract and Bifurcator and together all three are a really nice suite. Ikeda is now in my template I love it so much. You have done a great job! Thank you!
I have noticed alot of vids on yt featuring these mods. I hope you get a chance to see some of them.

What is your next module going to be?

I’ve seen some videos and they are indeed really good!

Hi, First post here, I love your modules. Tesseract is in every single patch I do. Self patching it with wavefolders, « cubic » or other cv modifiers makes incredibly life-like movements… A really big thank you and congratulations for those ! (I use ikeda a lot too…). Any chances to see those ported to V2 ? Have a good day !

Im here to say/ask the same. Tesseract is by far my favorite source of modulation.

Hi guys, I am sorry I wasn’t following the community forum in the last months and I missed these last comments. I am planning to return soon to work with VCV and update the modules to v2!

Hello again! Good news, Axioma was ported to v2 and it is already available in the VCV library

Just downloaded. Thanks so much:-)